What’s the Latest on Self-Driving Cars? 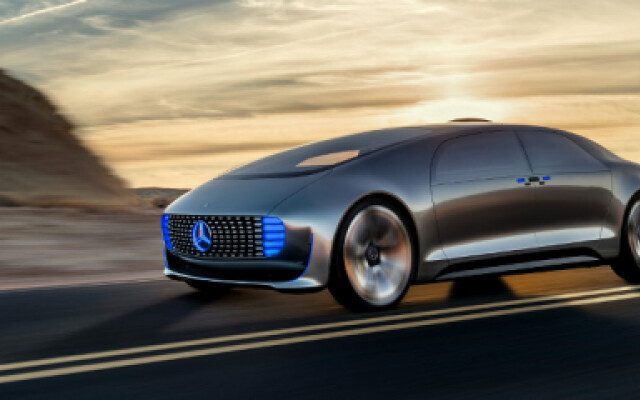 Nobody ever really thought that they would see the day (other than in science fiction movies) when driverless or self-driving cars could be seen on Britain’s roads. Times change however, and technology has advanced much farther and faster than anyone might have thought even ten years ago. Britain’s largest car manufacturer, Jaguar Landrover, plans to launch a fleet of such vehicles in the next few years.

The Rules of the Road

The idea of self-driven cars has been around for some time, and while these are still something of a novelty, if these vehicles do become the norm, then the way that we understand the rules of the road will have to change. The government does have some reservations at the moment, but there are plans to revisit the rules of the road and make changes in both that area and on vehicle insurance. It is believed that with these changes, the government will then look at the possibility of people using such vehicles on British roads in the next four or five years.

The government have already agreed to let Ford begin testing autonomous vehicles on UK roads, and in 2017, Volvo are expected to try out their driverless vehicles in London.

All of the major car manufacturers are now heavily investing in the technology of driverless vehicles. In the UK, the law will still require a qualified driver to be in charge of such a vehicle. In America, where such vehicles were trialled, there have been a couple of instances of accidents involving self-driving cars. The real issue is that however advanced the technology might be, the vehicle does not have the same instincts as a qualified driver when it comes to avoiding an accident.

According to a report in the Guardian, Jaguar’s head of research and development says that their research and technology could even prevent accidents by improving the way that traffic flows. Despite this statement, and the huge investments being made into autonomous vehicles, there will still be limitations.

Just as computers cannot yet react to and solve problems to the same extent as the human brain, it might be argued that however great the technology of these vehicles, they cannot choose to react to an unexpected situation, in the same way that an experienced driver might do. In spite of this, companies such as Google and Tesla are still planning to develop and invest in future self-driven vehicles – without the controls that might be taken over by a person, i.e. completely autonomous.

No matter what happens abroad, in the UK there are no plans to allow autonomous vehicles on the road unless there is a qualified driver on board – at least as things stand at present, and according to a spokesman for the Ministry of Transport. It might be argued that no amount of investment in the technology of driverless or autonomous vehicles, will find anything either to simulate or improve on the reactions of a trained and experienced driver. Don’t stop taking driving lessons yet!

This entry was posted on Thursday, August 25th, 2016 at 7:07 am and is filed under Car, Driving Safety, Motoring News, UK Driving Law. You can follow any comments to this entry through the RSS 2.0 feed. Both comments and pings are currently closed.