What The Budget Means For Drivers 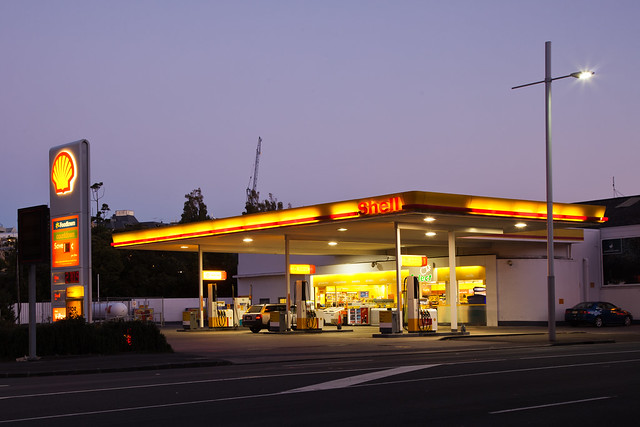 Budget time is rarely a happy one for the UK’s millions of drivers. Recent changes announced by Chancellor George Osborne show that the summer 2015 budget statement means major changes to car taxation, with a new system for the first year of a car’s life kicking in in 2017.

Immediately criticised by the Society of Motor Manufacturers and Traders, the proposed change is certainly not a warmly welcomed one. Critics say “they’re only giving a tax break to buyers of all-electric cars rather than low emission vehicles.”

Mike Hawes, SMMT chief executive also voiced his concerns, saying, “The Chancellor’s Budget announcement on the regime came as a surprise and is of considerable concern. While we are pleased that zero-emission cars will, on the whole, remain exempt from VED, the new regime will disincentivise take up of low emission vehicles. New technologies such as plug-in hybrid, the fastest growing ultra low emission vehicle segment, will not benefit from long-term VED incentives, threatening the ability of the UK and the automotive sector to meet ever stricter CO2 targets.”

As a result, what the budget really means for buyers of more expensive cars is unclear, so allow us to lay out the details for you:

However, in year two this will change and there will be just three bands, as follows: Zero Emission, Standard and Premium. The only cars that will be exempt are those that emit 0g/km of CO2. Owners of other cars will pay £140 per year.

Expensive cars, that have a value of over £40,000, will pay an extra £310 in premiums in total for the first five years of the car’s life.

If you’re buying second hand, the new rules mean that these changes may not apply to you, unless registered on or after 1 April 2017. This also means that current cars will continue to operate on the system already existing.

There’s some good news amongst the seemingly bad, as Osborne announced that they will remain frozen for another year. MOT Consultations have been added to see whether the time before a car needs to undergo its first MOT should be prolonged from three years to four.

“95% of cars will pay the £140 rate, compared with the current average of £166.”
“The new VED system will be reviewed as necessary to ensure that it continues to incentivise the cleanest cars.”

This entry was posted on Thursday, August 27th, 2015 at 6:09 am and is filed under UK Driving Law, Uncategorized. You can follow any comments to this entry through the RSS 2.0 feed. Both comments and pings are currently closed.