VW Scandal: Be Careful What You Buy! 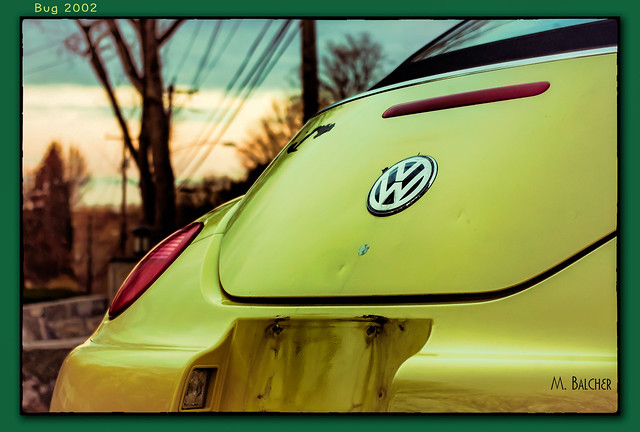 There can’t be a driver on the planet that hasn’t noticed there is something very wrong with Volkswagen at the moment. The ‘Emissions Scandal’ is said to have affected nearly 11 million cars around the world so far. So we thought it was time to give you the facts and make sure you are fully aware of what to do next.

What is all the Fuss About?

It seems that since as far back as 2009, the on-board computer in VW cars has been tampered with to reduce the level of emissions created by the car when carrying out emission tests. This ‘fix’ enabled VW cars to ‘know’ when they were being officially tested for diesel emissions, and at that time the cars were able to operate on a more efficient program than they would when they were on the road. This means that regulators saw that cars were well under the Euro 6 emissions standard, when, in fact, their everyday emission levels were far higher than legislation allows. In the UK alone, it is thought that more than 1.2 million Volkswagen cars on the road have such a fix, with numbers across the world reaching nearly ten times this amount.

But while petrol drivers can rest easy, even diesel drivers that don’t have a VW badge on the front should be concerned. During this scandal VW have admitted that those driving Audis, Bugattis, Skodas or any other diesel car from their range could also be at risk. And while the evidence is currently pointing blame at VW, regulators have now widened the investigation into this deception to other leading car manufacturers. In response to this, the likes of BMW and Daimler have publicly stated that they have nothing to hide.

What Are the Risks?

The risk of high diesel emissions for the public is significant. In Britain alone it is thought that more than 30,000 people die each year due to air pollution, and car fumes make a massive contribution. Any car that does not pass the Euro 6 emissions test is not permitted on the roads, and as such, these cars are now considered illegal.
For the manufacturers, the impact of this discovery could be considerable. VW have stated that they have put aside £4.8 billion to cover the cost of this scandal. However, financial experts suggest that the final bill is more likely to be nearer £12 billion.

What Should You Do?

As a driver, the best thing you can do right now is nothing. Though there is a chance that you may be emitting excess emissions, your car is still safe to drive in the short term. The new Chief Executive of VW, Matthias Mueller, has said that the call back operation to rectify the error will begin in January, and you should be contacted directly about your individual case. For those looking to buy a new diesel car, now is not the time. Though the price of diesel cars is in free fall, it is not yet known whether someone who buys a car knowing about the issues will be offered the same protection as those that bought the cars without the knowledge. VW have made the unprecedented step to stop the sale of identified vehicles in the UK until they can all be guaranteed to meet required emissions levels; however, existing stocks continue to be sold.

This entry was posted on Thursday, November 5th, 2015 at 7:56 am and is filed under Car Buying Adive, Car Maintenance. You can follow any comments to this entry through the RSS 2.0 feed. Both comments and pings are currently closed.