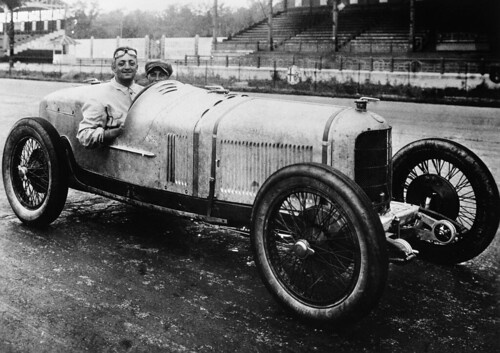 Since its invention in 1903, the driving test has been a common talking point among many drivers. With the ability to protect the majority of our drivers and pedestrians, the driving test is constantly evolving to ensure car owners are equipped with the skillset and knowledge it takes to drive a vehicle safely.

To commemorate its birth and reiterate its importance, this post takes a look at the top 10 driving test facts of our time. Learning the key elements, changes and history of the driving test is proven to enhance the learner’s ability to excel in lessons and exams. If you’re interested in becoming the best driver you can be, read on to find out our pick of the top diving test facts of all time.

1. Before there were test centres (way back in 1935), learners had to arrange to meet their examiner somewhere like a post office, train station or town hall.

2. The first person to pass the driving test was Mr J Beene. He passed in 1937 and paid just 7 shillings to take it.

3. The driving test was suspended for the first time during the World War II and did not resume until 1946.

4. In 1996, the first ever theory test was introduced. This now replaced the question part of the practical test related to the Highway Code.

5. In 1975 candidates were no longer asked to demonstrate hand signals.

6. The 90s was a very hazardous time to be on the roads of Great Britain. All in all, 7343 people were killed when just 2.4 million vehicles were in use.

7. In 2008, we saw the largest improvement on the roads for years, as well as a huge decline in the amount of people killed. With 26.5 million vehicles on the road in 2008, a surprisingly smaller 2538 people were killed.

8. Since the day of its inception, 46 million people have taken the UK driving test.

9. The first official driving test for an automatic car was set in 1969 and is now more common than ever.

With so many key elements to cover and an upsurge in technology, the driving test is set to change again in 2016. For many learning over a course of some time, this adaption may well be frustrating but for learners new to the scene, research shows that these changes will be hugely beneficial in terms of the safety of UK roads.

This entry was posted on Thursday, April 30th, 2015 at 9:06 am and is filed under Driving Test, Learning To Drive, UK Driving Law. You can follow any comments to this entry through the RSS 2.0 feed. Both comments and pings are currently closed.