Tips for Visitors Driving in the UK 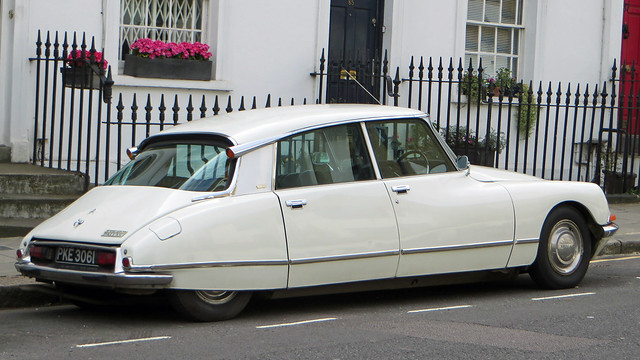 If you’re visiting the UK and plan to bring your car or hire one for your stay, it’s a good idea to do some research. Every country has their own particular rules of the road, and driving in the UK is often confusing for visitors, especially as it’s customary to drive on the left, rather than the right. It’s also an interesting exercise for new UK drivers, and those who’ll be taking their driving test soon, to see UK driving from an outside perspective…

No Turning Right or Left on Red

In the UK, there is no equivalent of turning left on red, so you should always stop for a red light. Occasionally you will see a green filter arrow for vehicles needing to turn, and you can turn on this, but make sure when you do this that it’s a full green light; you should never move on amber, it’s just a sign to be prepared to move. Some drivers fail to stop at a turn when the lights read amber, but don’t do this, it is an offence, and you could be fined or charged.

Roundabouts are a regular feature on roads in the UK. The most important things to bear in mind when you are faced with a roundabout are that you should choose the lane, and then remain in that lane. In addition to remaining in your lane and moving forward with the traffic, you should always give way to any vehicles approaching from the right.

When you’re approaching a roundabout, there will often be signs indicating which lane to take for a certain destination. You should indicate when you are preparing to exit the roundabout, as this is a signal for other drivers of your intention.

The speed limit on motorways is generally 70 miles an hour, but watch for the signs as this changes in high traffic volumes, or if work is being undertaken, or if there is an accident. Pedestrians are not allowed on the motorway; neither are cyclists, those riding motorbikes with less than 50cc power, and those people who only hold a provisional licence.

If you want to pass another vehicle on the motorway then you can only do so on the right hand side. You should drive in the left hand lane when there is a clear road ahead of you. Don’t exceed the general, or stated speed limit; there are speed cameras on the motorway and if you ignore the limits you could be fined.

Generally speaking, the speed limit in built up areas is 30 miles an hour (remember it is miles rather than kilometres, 8 kilometres is about 5 miles) but in certain areas this can be as low as 20, so watch for the signs.

You may be familiar with most of the signs regarding speed limits, e.g. black numerals on a white background, but there are certain exceptions. The national limit is slightly different, cars and motorcycles can drive at 60 miles an hour and is represented by a circular sign slashed through with black. This limit applies on single carriageway roads, but when it comes to motorways and dual carriageways, the limit is 70 miles an hour.

This entry was posted on Thursday, November 10th, 2016 at 6:34 am and is filed under Driving Tips, UK Driving Law. You can follow any comments to this entry through the RSS 2.0 feed. Both comments and pings are currently closed.