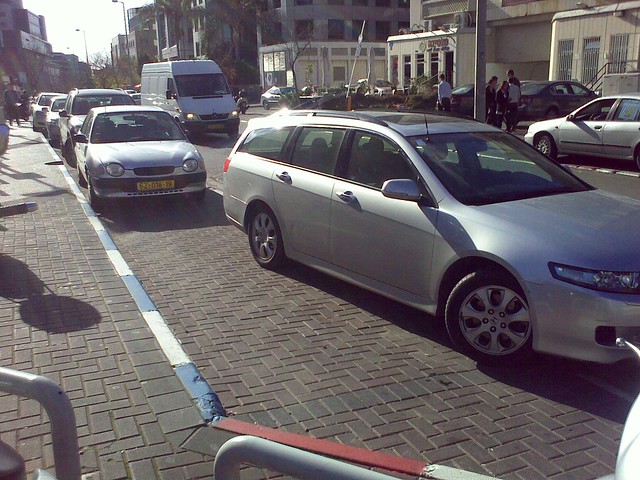 Since its introduction in 1935, the driving test has continued to evolve with the times, constantly promoting road safety. Just some of these changes include hand signals, which were dropped back in 1975 and the beginning of the theory test in 1996.

Recent talks with the Driver and Vehicle Standards Agency indicate that learners are now facing a revised practical exam – the biggest change to the exam in 20 years, in which the three-point turn may be dropped all together. The agency, which sets the standards for driving and motorcycling in the UK, says that changes would be subject to full public consultation and that research undergoing and measures are being taken to ensure the driving test could reflect a realistic driving experience.

Other potential changes include learners no longer needing to reverse around a corner and having to answer the two vehicle-safety questions whilst driving, not at the beginning of the test as it is currently. This update is all part of a plan to ensure that driving lessons and tests are as close to real-life driving as possible.

In the future, we may be asked to show things such as how to operate a rear-heated screen while driving or asking to perform other multi-tasking tasks, like using a Sat Nav or using parking cameras. The DVSA supports these claims for the future and strongly believes that the practical test needs to have a greater focus on realistic everyday manoeuvres like re-join traffic from the roadside and reversing out of a parking bay.

Nevertheless, these changes do suggest that some the basics may eventually be removed all together, which could in itself be dangerous. The RAC Foundation commented on this topic, saying, “We all rely on our Sat Navs but they are not infallible and it is when they have led us down a dead end that we need to know how to do a three-point turn. It’s fine to add some aspects to the test but we should be cautious about removing the basics.”

On the other hand, the Driving Instructions Association has welcomed the plans. The chief executive, Carly Brookfield said, “We are enthusiastic about the opportunity it presents to evolve the learner test to a level where it more realistically assesses the candidate’s ability to competently and safely manage road based risk and driving in real life, on real roads.”

More than 26 million tests have been taken since 1946, and soon over 1,000 learners will trail the new practical exam, depending on whether or not the government gives it the go-ahead. Currently, these controversial changes have been put on hold as the Department for Transport says it wouldn’t want to restrict the lives of young people. Conversely, road campaigners say they are just scared to break the mould.

This entry was posted on Thursday, February 5th, 2015 at 10:23 am and is filed under Book My Theory Test, Driving Safety, Driving Test, Driving Tips, Learning To Drive, UK Driving Law. You can follow any comments to this entry through the RSS 2.0 feed. Both comments and pings are currently closed.