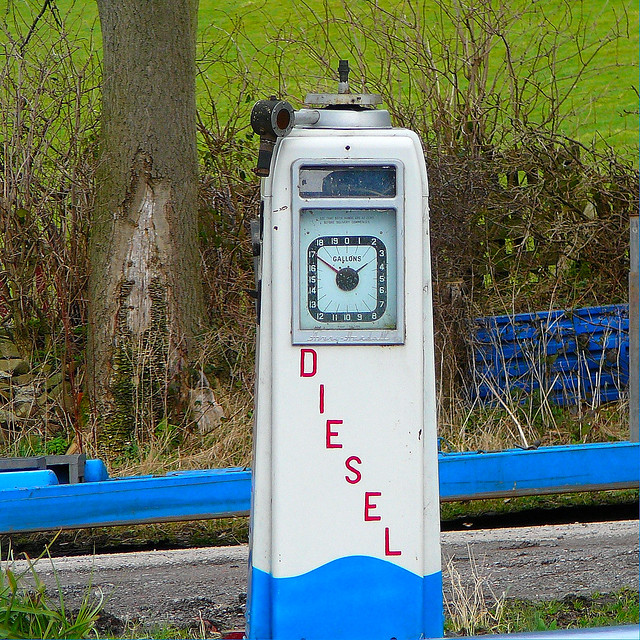 A minimum of 1800 diesel vehicles have been driving on the roads of the United Kingdom for years without the correct form of pollution filters, according to the nation’s Driver and Vehicle Standards Agency. It is against the law for a diesel vehicle to be driven without a pollution filter, but that has failed to prevent nearly 2000 such cars from being stopped in the last three years. Even more disturbingly, the DVSA says that it is convinced that there is a large number of similar vehicles on British roads that have still not been detected.

The current MOT test requires nothing more than the carrying out of a visual inspection on motor vehicles, and the Driver and Vehicle Standards Agency believes that this is insufficient in regard to whether or not diesel vehicles have had adequate pollution filters installed. Current emission tests are also not always sufficient to detect the lack of a filter. The DVSA wants to see changes introduced in 2018 that will bring improvements to the MOT inspection process.

However, the fact of the matter is that cost is most likely largely responsible for the current proliferation of diesel vehicles on UK roads. Since 2009, all new diesel vehicles produced in the United Kingdom automatically come fitted with particulate filters – but they can become clogged up and stop working. With filters often costing thousands of pounds for replacements, many motorists are unable or unwilling to pay the price for a replacement.

Some motorists are even going so far as to take pollution filters out of their vehicles because of the associated costs, and as yet there are no laws to prevent garages from doing so. London’s Kings College professor of environmental health Frank Kelly says that these diesel drivers are responsible for the release of fumes into the air which could put the health of British pedestrians at significant risk.

Kelly says that a car that has had its pollution filter removed generates a particulate count that is as much as twenty times more than vehicles with such a filter. These particles can result in a number of serious health problems – including lung cancer, strokes, Alzheimer’s disease, heart attacks and Parkinson’s disease – and can even have an impact on unborn children, adding that it puts the work done on the restriction of emissions back by thirty years.

Anyone who is currently driving a diesel vehicle on the roads of the UK should check with their garage to make certain that their car does indeed have a pollution filter that is correctly fitted and functioning in the required manner.

Understandably, many motorists say the blame for the current situation lies not with them but with the manufacturers of the filters, arguing that a device that continually breaks down and needs to be replaced innumerable times at a prohibitive cost is itself inadequate. They say that changes need to be made to give the filters longer, if not lifetime, guarantees to prevent motorists bearing the responsibility for shoddy manufacturing practices.

This entry was posted on Thursday, December 14th, 2017 at 7:17 am and is filed under Car, Car Maintenance, Motoring News, UK Driving Law. You can follow any comments to this entry through the RSS 2.0 feed. Both comments and pings are currently closed.