Thinking of Buying a Used Car? Here’s What You Need to Know 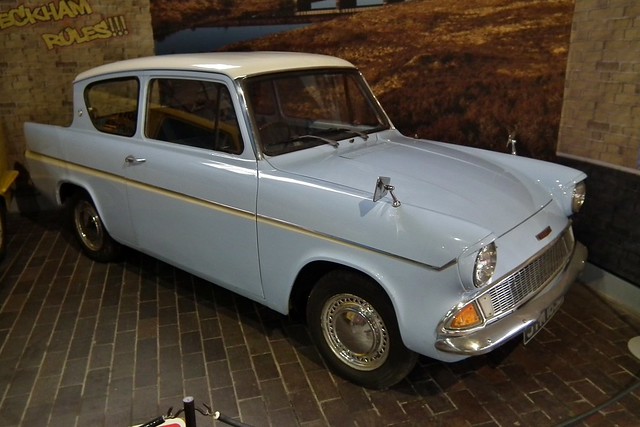 It doesn’t matter whether you’re a new driver or have plenty of on-the-road experience – the truth is that driving is becoming more and more costly. From insurance to road tax – and all the little extras in between – it can be expensive to maintain a vehicle. That’s why so many people are grabbing bargains when they find them, most notably in the form of used cars. The used car market has grown by nearly 6 percent in the past year alone, and it’s reported that around three quarters of car shoppers are now choosing used cars over new cars in a bid to reduce the high costs of driving.

Buying used rather than new really can save you money… if you budget correctly, that is. Cost is one of the most important factors to consider when purchasing a used car. Before committing to buying a used car, do your research to determine the value of the car to consider against the seller’s asking price. And remember that many used cars will require a small amount of maintenance – whether that’s a steam clean of the fabric or a new set of wipers – so be sure to factor this into your budget. It’s considered normal to haggle when shopping for used cars, but don’t become obsessed with getting the price down; also consider whether the seller would be willing to MOT the vehicle, or provide a full tank of petrol instead. Any little offering can really help to save you money.

Potential Issues to be Aware of

Buying a used car can usually be done in one of two ways. The first way is through an approved franchise, in which case you can normally be reasonably sure that the car will be legitimate. However, you can, in most cases, find better deals through independent sellers – but it’s important to be more vigilant when buying in this way. There are a number of ways that unscrupulous sellers can make their used vehicles seem like a more attractive option than they really are. Here’s what to look out for:

Clocking – ‘Clocking’ is the act of rewinding an odometer to give the impression a car has done fewer miles than it really has. The AA suggests that the average car should have clocked around 10,000 miles per year. MOT certificates should record annual mileage, so always check the garage data and compare it to the odometer to look for any discrepancies.

Cloning – ‘Cloning’ is the act of changing number plates on an old or damaged vehicle to those of a more ‘attractive’ car. Refer to the logbook and MOT history and look for any information that doesn’t appear to match the car. Some organisations offer what is essentially ‘cloning insurance’ which can help you get your money back if you buy a cloned car.

Stolen Vehicles – If you suspect that a vehicle may be stolen, you can contact the DVLA’s Vehicle Enquiry Service which can help you to match information and records. Also ask to see the logbook (the V5C registration certificate). Certain logbook numbers indicate that the vehicle may be stolen, so try to keep up to date with these when looking for a car. The official government advice is to contact the police as soon as it is safe to do so to report these numbers.

This entry was posted on Thursday, September 24th, 2015 at 7:05 am and is filed under Car Buying Adive. You can follow any comments to this entry through the RSS 2.0 feed. Both comments and pings are currently closed.