The Electric Car Revolution is Coming 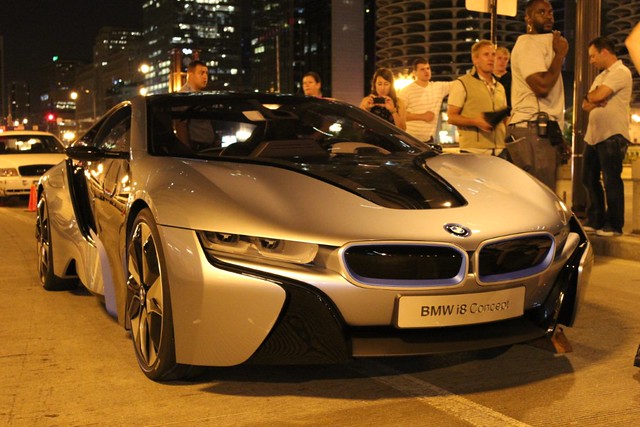 In less than twenty years all new cars that are sold within Europe will be electric, according to a Dutch bank. ING says that the development will be supported by governments, as well as economies of scale and the falling cost of batteries.

However, it warned that car makers in Europe could lose out to American and Asian rivals that are leading in the production of batteries, if vehicles that are battery powered make up 100 percent of registrations by the year 2035 – though this forecast is considerably more aggressive than is the case with the great majority of other predictions.

Will all new European cars be electric by 2035?

In July 2017 the UK’s National Grid released its own estimate, which expected 90 percent of all new cars in the United Kingdom to be electric by the year 2050, while France also thinks the rolling out of electric vehicles will end up being considerably slower than that predicted by the ING report.

In July France also made a commitment to banning the sales of new diesel and petrol cars by the year 2030. However the bank claims that in just the next seven years, pure electric vehicles will become the most rational choice to make for European motorists, including old and new drivers alike, with falling prices on showroom cars, more infrastructure for charging the vehicles, and an increase in the number of ranges. The authors of the ING report claim that in Germany by 2024 the cost of owning an electric car, including purchase and fuel, will be the same as a diesel or conventional model. Falling battery costs will then underpin the move to electric vehicles, according to the bank.

Electric cars and the 2020s

ING also claims that the concerns felt by motorists over ranges will also disappear during the 2020s, when the amount of distance between charge points shrinks from the 100-150 miles that is the case for the great majority of models today, to 400 miles and over, across the course of the next decade.

The report suggests that by the close of the 2020s carmakers will begin to focus on electric vehicles only. This trend was recently marked by the Swedish company Volvo, who declared that from 2019 they will only launch vehicles that are either 100 percent electric, hybrids or plug-in hybrids. The bank expects battery powered vehicles to triumph over hydrogen vehicles in terms of both infrastructure and price, though warns that carmakers in Europe risk being left out of the imminent electric revolution, with their competitors in Asia and the United States holding the advantage with electric motors and battery technology.

Is this the end for traditional cars?

Stanford University economist Tony Seba, who has researched electric cars, says that the findings give a clear indication that by 2040, all new vehicles globally will be electric. However, a number of analysts and big oil companies have pushed back against the recent electric car announcements; the idea that demand for oil will be hurt by electric vehicles was dismissed by the state oil company of Saudi Arabia, the International Energy Agency and the Anglo-Dutch company Shell at an Istanbul energy conference.

This entry was posted on Thursday, September 7th, 2017 at 7:19 am and is filed under Car, Motoring News. You can follow any comments to this entry through the RSS 2.0 feed. Both comments and pings are currently closed.