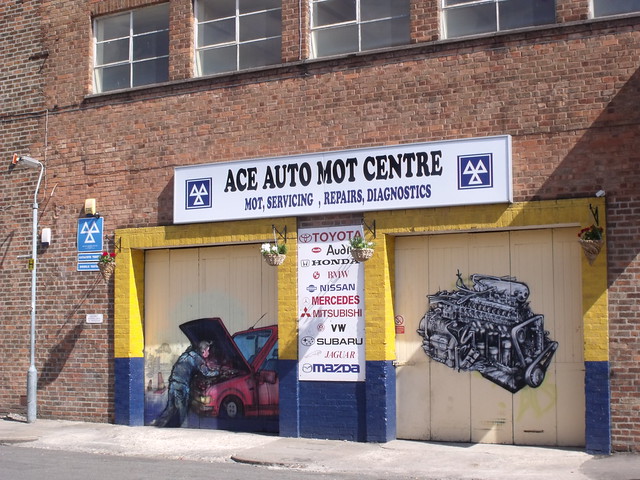 One of the biggest updates in the almost 60 year history of the MOT took place just last year, but now regulations could be tightened yet again as safety chiefs try to deal with the 2.39 million cars in the United Kingdom that are the subject of outstanding safety recalls.

Safety recalls are regularly issued by carmakers to deal with anything from faulty airbags and seatbelts, to even more serious issues such as engine cut-outs and fire risks. Although dealers cannot legally sell vehicles that have outstanding recall work, there is no law that forces old or new drivers to have dangerous faults fixed in vehicles that they already own. An online recall checker was launched by the Driver and Vehicle Standards Agency last February, but it is estimated that there are still one in every 13 cars in the UK still subject to outstanding recalls.

Combining recalls and the MOT

In order to try to deal with this issue and cut down on the number of potentially hazardous vehicles on British roads, the DVSA, which is responsible for the management of both the recall process and the MOT test, is looking into the possibility of aligning the two systems. The head of vehicle engineering at the DVSA, Neil Barlow, says that the organisation intends to collaborate with the Department of Transport in order to work out how to adjust the MOT system so that in the future, it will be able to include outstanding safety recalls, and so that such a merging would make logical sense.

This merging would not be simple however, and Barlow acknowledges that the agency would need to make certain that motorists have fair warning of any new recalls, and be given a reasonable length of time in which to have any issues dealt with.

One of the potential models apparently under consideration for adoption is the German version of the MOT, where owners are warned if their vehicle has an outstanding recall during the test, and will fail the next assessment of its roadworthiness if it has not been dealt with on the next test. Although the model seems promising, Barlow says that legislation will need to be changed in order to align the recall and MOT systems.

The software systems used by the British government could pose another issue, with the MOT database and the recall database being completely separate entities. It would not be easy to enable them to communicate with each other and keep them regularly updated. The DVSA would also need to get manufacturers on board, in order to ensure harmony in the way safety recalls are recorded to cover all types of vehicles.

The UK recall system already works quite well, according to AA president Edmund King, while acknowledging that errors can occur in instances where a car changes owner, or an owner fails to make notifications about a change of address. King suggests using the MOT system to flag up recalls not acted upon as advisory notifications to owners who may be unaware of the issue.

This entry was posted on Thursday, January 10th, 2019 at 7:00 am and is filed under Car, Car Maintenance, Driving Safety, Motoring News, UK Driving Law. You can follow any comments to this entry through the RSS 2.0 feed. Both comments and pings are currently closed.