Should You Buy a Car at Auction? 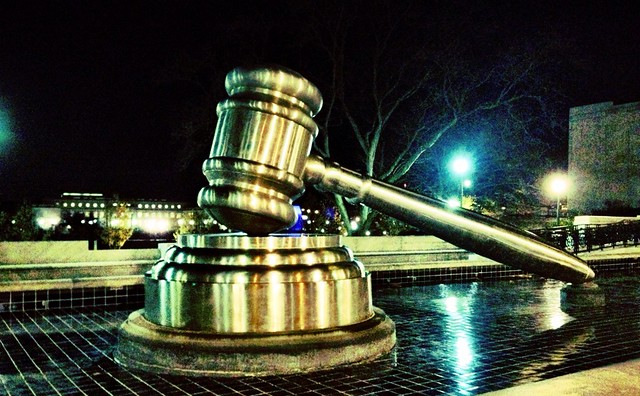 You may think that car auctions are only for selling specialist or classic cars, but you’d be wrong. While there are auctions that deal in particular categories of vehicles, such as classic cars, many of them are far more general. For new drivers or those taking their test soon, they can be a way to score a bargain. Car auctions are often advertised in trade papers or in local papers.

Some auctions are only advertised to those in the motor trade rather than the public, and you’d need to show VAT registration to attend, but there are still plenty of open auctions. People will buy a car at auction because the vehicle will often be a good deal cheaper than one sold by a dealer or even a private sale. You do have to be careful when buying a car at auction, because you may not get as much time to look over a vehicle as you might if you were buying from a dealer.

Go with a Friend

If you have never been to a car auction before then it is a good idea to visit one with a friend who already knows how they work. Making a visit just to observe the process and to see how people place their bids can be entertaining. It is always a good idea to just go and soak up the atmosphere, and get a general feel for how events progress. One of the things to be wary of when attending any kind of auction is to keep your hands by your sides, and don’t nod your head or you could be seen as a bidder!

What Kind of Cars Can You Expect to Find

Some of the cars sold at auction are from individual owners; some may have been repossessed because the previous driver had not kept to their payment agreement. Some cars are generally ex-fleet vehicles, but be careful with these as many have a lot of miles on the clock. Car hire firms may also send some of their ex-rental cars to auction, rather than sell them any other way.

Once you have visited a car auction to see how they work, then you can decide whether this is the best way for you to obtain a used car. Once you know of an auction that’s taking place at a venue that’s not too far, make sure that you get there early. Getting there before the actual auction begins will mean that you can have a good look at the cars that will be part of it. Take a close look at any vehicle (or vehicles) that you think you might be interested in.

Once you’ve decided that you will bid on a certain car, be ready to act quickly when the vehicle comes up for sale. Things happen very quickly at a car auction so make your decision about how much you are willing to spend before it starts. Make sure that you are ready to bid against others who may be after the vehicle that you’ve decided you want – and enjoy the process!

This entry was posted on Thursday, May 19th, 2016 at 6:14 am and is filed under Car Buying Adive. You can follow any comments to this entry through the RSS 2.0 feed. Both comments and pings are currently closed.