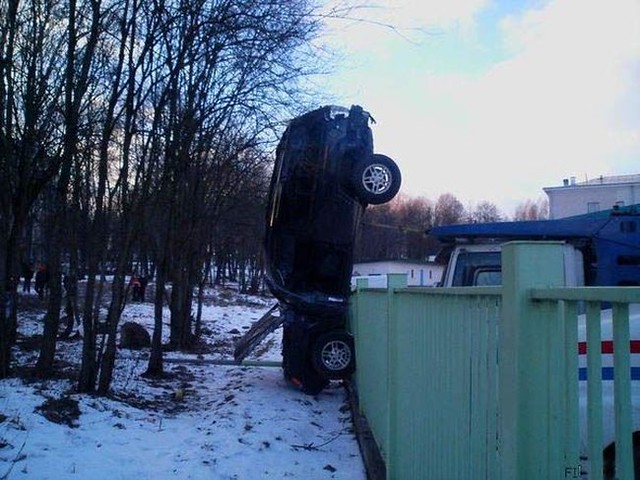 All drivers are (or should be) aware that it is illegal to talk on a hand held mobile phone, or send or receive texts whilst driving. There are, however, plenty of other distractions that are not necessarily illegal, but potentially just as dangerous. While it might be acceptable to deal with phone calls in your car providing you are not holding the phone, it can still distract the driver, which could result in an accident. In 2014, police dealt with 68 deaths on the road, and 445 serious accidents, all due to driver distractions of one kind or another.

We have probably all joked and laughed about backseat drivers, usually a spouse offering unwanted and often useless advice. What may not have been considered is how distracting this type of conversation can be for the driver. If you want to give advice, don’t do it while someone is driving.

Spiders have been known to cause road accidents. A driver only has to feel something climbing up his leg, and lose concentration for a short while, and there’s an accident. A spokesman for the Institute of Advanced Motoring is reported to have said that if you’re distracted in this way, the best thing to do is stop the car (pull over on the motorway) and deal with the problem.

You need to be able to concentrate when you are driving, and this is very hard to do if you are over tired. Some drivers have been known to fall asleep at the wheel and this is extremely dangerous. Motorway services are there for a purpose, so the driver can take a break and even have a rest if necessary. Tiredness Kills is not just a meme, it’s a fact.

If you have just had an argument or been given some bad news, driving is not a good idea. Emotional turmoil means that the driver’s mind is not on the driving but on what is bothering her or him. Some sources suggest that even some songs and music can engender emotional turmoil in the driver, and this is exceedingly dangerous. Most accidents are the result of human error, and you are more likely to make a mistake when your mind is not on what you are doing.

This is not meant as a euphemism; some drivers, particularly if they are running late, will put their mascara and lipstick on in the car. Some will say that they do this while the lights are changing or when there is some other break in the traffic flow, but it’s dangerous. Not only is the person’s mind not on what they are doing, it can also distract other drivers to see someone putting on makeup when they are at the wheel!

This entry was posted on Thursday, August 4th, 2016 at 6:28 am and is filed under Car, Driving Safety, Driving Tips, Learning To Drive. You can follow any comments to this entry through the RSS 2.0 feed. Both comments and pings are currently closed.