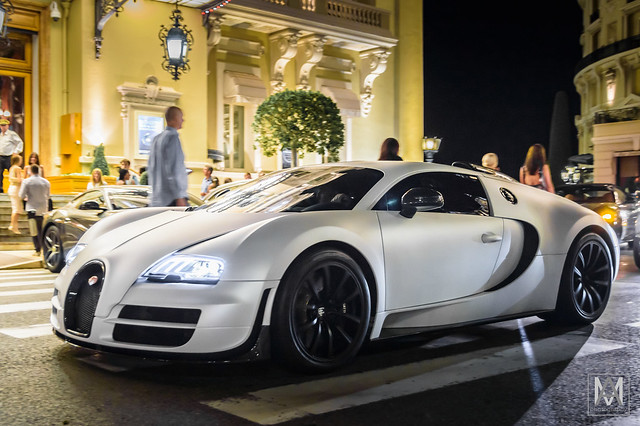 Motoring groups have welcomed the introduction of tough new punishments for extremely serious motoring offences. Drivers who are caught on the road at speeds considerably over those of the legal limit will face much higher penalties in both England and Wales starting on Monday, 24th of April 2017. Magistrates have been given new guidelines that allow them to fine motorists who do 51 miles per hour in a 30 mile per hour zone, starting from as much as 150 percent of their normal weekly income, a rise from the former level of 100 percent.

Edmund King, the president of the AA, said the changes provided an effective new method to penalise speeding offenders. The Sentencing Council says that the rationale behind the decision was to make sure that an increasing level of serious offending was responded to with an obvious rise in the level of fines. The move follows responses to the consultation, which argued that the increase in possible harm that could result from increased speed was not taken into account by the previous guidelines.

In 2015 as many as 244 people died in crashes on the roads of the United Kingdom that were the result of a driver going over the speed limit. King says there is never a good reason for excessive speeding, and that it is right that severe punishments are given to those who break the law in such an extreme manner. King believes the changes will be welcomed by responsible drivers and that there will be no effect on most road users, with only dangerous drivers certain to end up in court.

There has been no change to the maximum amount of money that the law is able to fine people, so drivers who speed can still only be fined as much as £1000, or up to £250 in the event that the offence is committed while on a motorway. Steve Gooding, the director of the RAC Foundation, says that the new measures are an indication of the seriousness with which speeding offences are taken by the court, but is concerned by the lack of a level playing field given that the maximum limit on fines remains intact.

Gooding says that although the RAC Foundation broadly supports the linking of income with the penalty amount, the fact there is still a cap on the amount that drivers can be fined means that high income drivers are not on a level playing field with those on a lower income, such as young drivers; to be effective, speeding fines have to be serious enough to genuinely adversely affect those fined.

Gooding is also uncertain that enough resources are currently being made available to police officers to enable them to make certain that road safety is actually affected by the tough new punishments. In the five year period between 2010 and 2015 the number of officers dedicating to policing roads in England and Wales (not including London) on a full-time basis declined by as much as 27 percent.

This entry was posted on Thursday, June 22nd, 2017 at 6:55 am and is filed under Driving Safety, Driving Tips, UK Driving Law. You can follow any comments to this entry through the RSS 2.0 feed. Both comments and pings are currently closed.