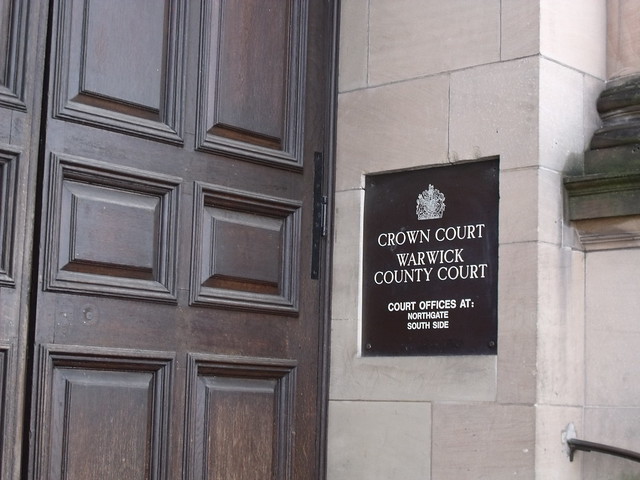 A fraudster that made a living taking driving tests on behalf of other people has been sent back to prison, and told that his sentences will only keep getting longer if he continues to commit the same offence over and over again.

Swallaxadin Bashir, who charged £500 per test in Manchester and at other driving test centres all over the United Kingdom, has now been given an 18 month jail sentence. Bashir pleaded guilty to two fraud charges of falsely representing himself at Wigan and Manchester DVSA test centres. A Warwick Crown Court judge was told that Bashir had managed to make a career out of assuming the identity of learner drivers in order to pass exams on their behalf, arriving at test centres with their security test question answers and provisional photo licenses.

Staff started to become suspicious when Bashir went to test centres over the course of June and July 2017, and shared their concerns with DVSA bosses. Bashir went to the Manchester driving theory test centre on June 20th pretending to be a Mr Anezi. A close look at the licence and a signature comparison had staff suspicious, resulting in Bashir taking his belongings and exiting the centre before he could be challenged over his identity.

On July 1st, Bashir went to the Wigan test centre under another fake identity. The staff members were vaguely uneasy, but the closeness of the signature and the answering of the security questions enabled him to take and pass the test, according to prosecutor Amy Jackson. However, the details were still passed to Paul Chinery, a DVSA Investigator who had dealt with Bashir on a previous occasion – and immediately recognised him upon seeing the test centre’s CCTV footage.

Bashir was arrested and a variety of documents were discovered in his home, such as lists of dates and names, which he confessed were details for additional tests he had already booked to take on behalf of others for a fee of £500 per test. It is still unknown exactly how many other tests Bashir may have successfully taken while posing as a learner driver. Jackson says that the financial aspect of the case is less important than the fact that drivers may be on British roads who have not actually passed their driving test, and could well be a danger to other drivers.

Bashir had previously been sentenced to a suspended prison sentence of six months at Liverpool Crown Court, for taking a theory test under a false identity in Wigan in February 2014. However, in July of the same year, Bashir went on to carry out similar offences at London test centres, and was arrested and sent to prison for 12 months after an appearance at Wood Green Crown Court. In July 2016 Bashir was given a sentence of two years at Isleworth Crown Court for committing 13 similar frauds, and was still on licence at the time he was arrested again this year.

Recorder Steven Evans told Bashir that his offences undermined the entire driving test system, and were organised, persistent and professional, saying that sentences would continue to be extended upon repetition of the offending.

This entry was posted on Thursday, October 19th, 2017 at 6:42 am and is filed under Driving Safety, Driving Test, Motoring News, UK Driving Law. You can follow any comments to this entry through the RSS 2.0 feed. Both comments and pings are currently closed.