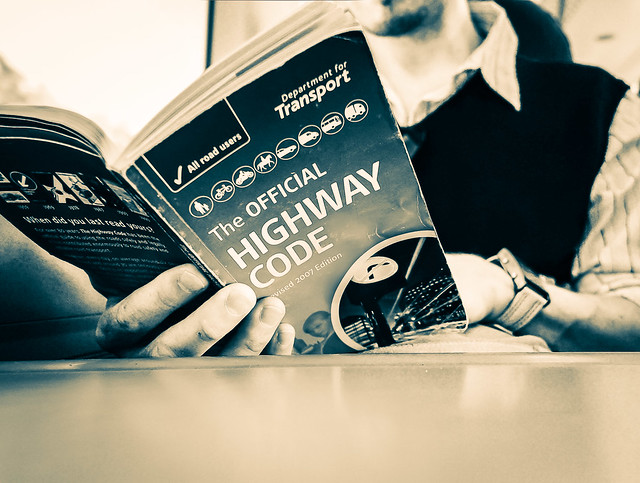 As one of the longest standing tests in history and a legal requirement for all road drivers, the driving test is vital in terms of measuring our ability and capability to drive safely. Recent changes have brought the test up to-date, with things such as reserving round a corner being scrapped and actions such as following a sat-nav being added to the syllabus.

Other changes include new manoeuvres, such as pulling up on the right and reversing back just two car lengths and pulling into a parking bay, reversing and carrying on with the route. The add-ons are hoped to create a better focus on realistic, everyday manoeuvres. As a result, UK roads may become safer due to an uprising of better, more equipped modern drivers.

The reveal of the overhaul to be applied driving tests has not received a warm welcome from everyone though and as a result, UK instructors will now be picked to trial the plans.

Mr Guest said, “TRL will decide which of the pupils will be suitable. This is because they need pupils in all categories – young, old, male, female, disable, non-British.”

“We were asked earlier on this year by the Driving Standards Agency if we would be interested in trialling the changes. Instructors met last month to vote implementing the plans. If learner drivers pass the test it will count as a full pass”, he added.

Changes Not Compulsory for Now

The driving instructors will be able to book their current pupils onto the test if they do wish to take part, but this will not be compulsory even with the specific instructors taking part and the current, certified test will still be available to students, for now.

History tells us that a new, revised version of the test could be a success. After all, recent approved changes to the theory test just a few years back has made it easier and safer for learners to develop the skills they desperately need to become good drivers.

Other change-related talks refer to the future of regular assessments, with many instructors agreeing that drivers should soon have to retake their exams every five years in order to maintain standards.

What are your thoughts on this subject? Would you like to see changes be made and regular assessments come in to play?

This entry was posted on Thursday, April 16th, 2015 at 9:42 am and is filed under Book My Theory Test, Driving Test, Learning To Drive, UK Driving Law. You can follow any comments to this entry through the RSS 2.0 feed. Both comments and pings are currently closed.