Learner Drivers to get Cashback if they Pass First Time 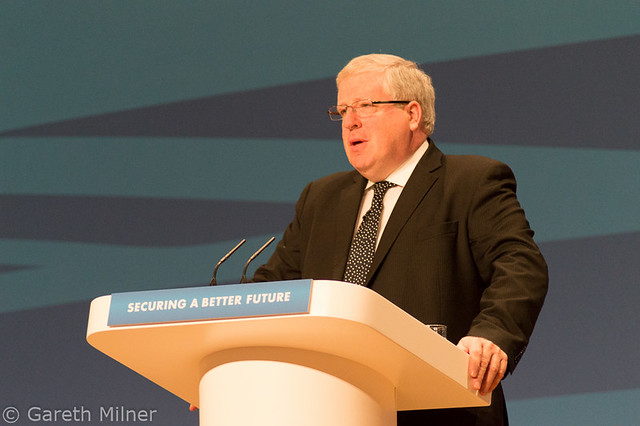 In a new shake up of driving test rules, people who fail to pass their tests now face paying more than those drivers who do pass the test. The new initiative is designed to attempt to discourage those motorists who are not road ready. Those who manage to pass the driving test will receive money back from the £62 test fee.

However, those learner drivers who don’t pass will have to pay the full fee. It’s hoped that the new policy will encourage younger learners to make sure that they are fully ready before they take the driving test.

The Department for Transport has put the plans out to consultation, prompted by concerns that only 1 in 5 people pass their test on the first go. Those between the ages of 17 and 24 make up just 7 per cent of motorists, but they are involved in over a fifth of accidents.

The Transport Secretary, Patrick McLoughlin, said “We want to make learning to drive safer and more affordable. This change will give those who pass first time some money back and provide an incentive for learners to be more prepared before they take their test.”

“These common sense proposals mean that all learner drivers can feel the benefit. This consultation is a really important step and we want to hear all views.”

However, drivers who fail the driving test will be given additional feedback from the examiner before they retake the test. The Government consultation states, “There is anecdotal evidence that some learner drivers are booking a practical test date well in advance, at the start of their lessons, and then taking the test at that time whether or not they are ready. It is in the interests of candidates, instructors and examiners that candidates take the practical test only once they are properly prepared.” The consultation also considers making the time slots in which driving test can be taken more flexible, so that they include weekends and evenings.

Director of the RAC Foundation, Steve Gooding, said “We support measures that will encourage learner drivers to get the experience they need to pass their test first time with flying colours, rather than barely scraping through or failing and having to repeat the process a few months down the road at yet more expense.”

The Government has shelved its plans to increase (to 18) the age at which young motorists can take their driving test. These plans, which were first placed under consideration during 2013 by the Coalition Government, would have made it a requirement that drivers log 120 hours of supervised practice before attempting the driving test.

Some other driving test reforms which are being considered by the government include the replacement of the three point turn with pulling up on the left or right, before re-joining the flow of traffic, or reversing out of a parking bay. Younger motorists would also have to answer a safety question while on the move, to show they know how to handle their car, and drive to a destination using a sat-nav.

This entry was posted on Thursday, January 7th, 2016 at 7:59 am and is filed under Driving Test, Learning To Drive, UK Driving Law. You can follow any comments to this entry through the RSS 2.0 feed. Both comments and pings are currently closed.