What You Should Know about Buying a Car at an Auction 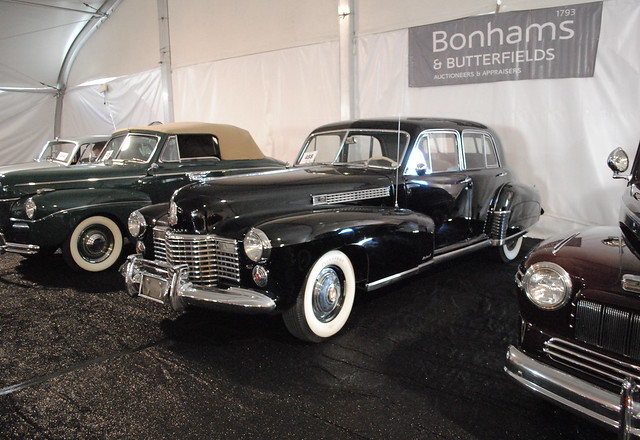 Around 12,000 motor vehicles are sold in the United Kingdom at auction every week, according to the latest industry figures. It is also believed that a not insignificant proportion of that number – around ten percent – is being bought up by private buyers on the lookout for bargains at auctions.

Anyone – whether they are new drivers or long time road users – who is undecided as to whether or not they would like to become involved with vehicle auctions, and are perhaps scared they could get end up getting ripped off by dubious auction traders if they do, should take note of the following guide to purchasing auction vehicles.

The most important aspect of any vehicle purchase is to inspect the car you are planning to bid on at the auction. Buyers at auctions are allowed to check all of the vehicles that are being auctioned off either in the physical catalogues that are provided at the auction house or online. The great majority of such catalogues offer descriptions, details of the vehicle’s history, and a grade of the condition that it is in.

Examining the online catalogue prior to the actual auction is always a good idea as it provides buyers with a good sense of which vehicles they may want to bid on in advance – as well as allowing for price comparisons with similar cars on used car pricing guides and online auction sites. This allows you to reach an early decision as to the limit of what you are prepared to pay for the vehicles. Once you have done your advance research, you can then inspect the vehicles you are particularly interested in on the day of the auction.

Prior to the auction there will be a time window, which can sometimes be up to two hours, in which the vehicles can be examined by potential buyers. Independent checks of the vehicles are actually provided by a number of auction houses, but it is a good idea to check the basics on your own if you have the confidence and know-how. A simple check of the bodywork, interior trim, tyres, engine and electrical systems will provide a good general idea of the condition the vehicle is in.

Once the auction kicks off, vehicles are brought into the auction hall one by one, and the one for sale ends up at the head of the rostrum while it is described by the auctioneer. That description is a selling statement that is legally binding, superseding the catalogue description, so it is vital to listen closely. Phrases to keep an ear out for include “no major mechanical faults”, “sold as seen”, “specified faults” and “sold with a warranted mileage”. The auctioneer will then ask for a starting bid.

Newcomers should attend several auctions just as observers, before actually starting to bid. Make sure to check what debit/credit cards are accepted. Raising your hand constitutes a bid, and the car is bought by the highest bid.

This entry was posted on Thursday, May 31st, 2018 at 6:37 am and is filed under Car, Car Buying Adive. You can follow any comments to this entry through the RSS 2.0 feed. Both comments and pings are currently closed.