How Much Do You Really Know About Driving Law? 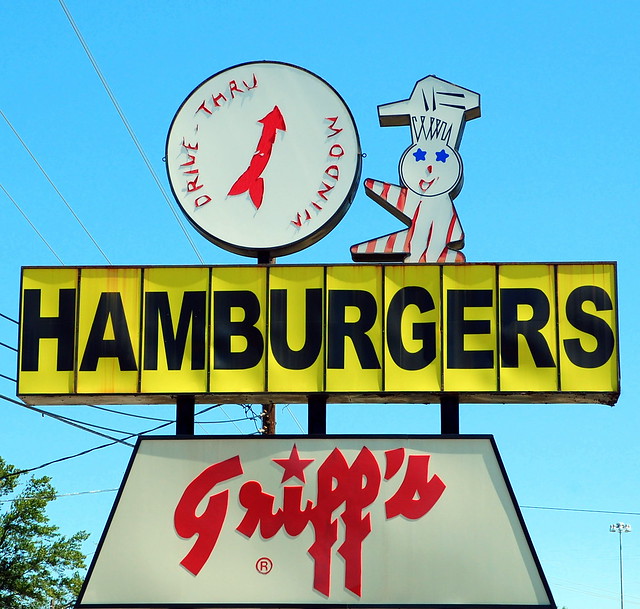 There are a lot of myths around driving laws, and while new drivers and young drivers in particular may be more likely to believe some of the more outrageous and unlikely ones, even experienced older drivers can sometimes cling onto “facts” that are actually no such thing.

Drinking and eating while driving

Contrary to popular belief, it is not a crime to eat or drink while driving (aside from the drinking of alcohol, of course). However it is still not necessarily a good idea, with a Leeds University study finding that motorists who eat while driving are slower than normal to react, by as much as 44 percent, and that those who drink while driving are 18 percent more likely to demonstrate erratic lane control and 22 percent slower than normal. If eating or drinking results in you driving erratically, then even though they are not illegal in themselves you could still find yourself being prosecuted by police on a charge of careless driving.

The question as to whether it is illegal to smoke while driving is slightly more complicated than those of eating and drinking, not least because the answer is – sometimes. As with eating and drinking it is not technically illegal to smoke while driving, so long as it does not result in erratic performance at the wheel. On the other hand it is illegal to smoke in a car that has people under the age of eighteen years old in it, a law that was enacted in England in October 2015. There is still much controversy over this law however, as most police officers are not enforcing it according to a Freedom of Information request in 2016, despite its popularity with health advocates.

Despite what some people may have you believe, there is no law against having a light on in your vehicle while you are driving. However, if you are pulled over by a police officer who has reason to believe that the light could be a distraction to your handling of your vehicle, they are within their rights to order that it be turned off. While driving with an open bottle of alcohol in the vehicle is an offence in some parts of the United States, that is not actually the case in the United Kingdom, as passengers in a car are perfectly entitled to drink alcohol in this country. However, it is illegal to consume alcohol in a vehicle if you are acting as supervisor to a learning driver, but other than drivers being over the national drink driving limit there are no other alcohol and vehicle related laws in the UK.

Although it is not illegal to wear headphones while driving, it is not a good idea, and could fall under driving offences including the likes of careless driving if deemed so by a police officer. Listening to very loud music would prevent drivers from hearing sirens and traffic warnings. It is a crime to use a hand-held mobile phone while driving, but the use of a hands-free mobile such as a voice controlled Bluetooth system is legal.

This entry was posted on Thursday, July 13th, 2017 at 6:36 am and is filed under Driving Safety, Driving Tips, UK Driving Law. You can follow any comments to this entry through the RSS 2.0 feed. Both comments and pings are currently closed.