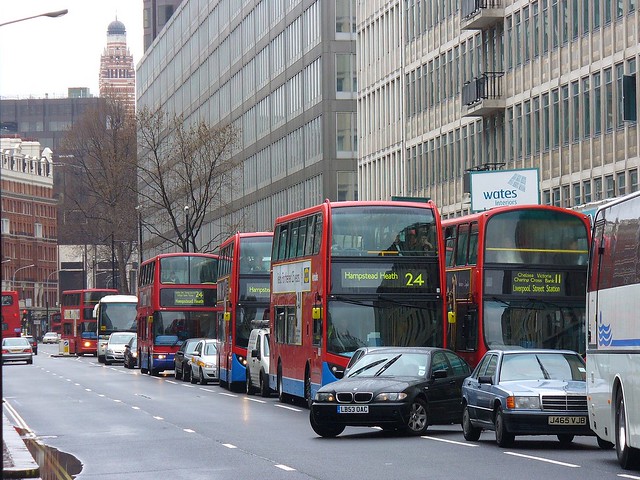 This year, the proposed changes to the driving test put forward by the DVSA have been sent out for public consultation. Although the consultation period is now at an end, some sources show that the public, a good number of whom were existing licence holders, were mostly in agreement that the independent part of the test should be extended.

For more than twenty years, the independent part of the test has only taken ten minutes, but when the new changes come into force this is likely to be changed to twenty minutes. Many of the people who took part in the consultation felt that not enough time was given to assess the candidate’s independent driving skills, and twenty minutes was considered a more practical solution. One of the reasons that the DVSA (Driving and Vehicle Standards Agency) decided to change the test was down to the low number of pass rates in recent years. Modern driving requires more up to date methods of testing, and a greater understanding of road safety.

We’ve seen that one of the things that came across quite strongly during the consultation was that the practical test was outmoded, as it hadn’t been changed for so long. Some respondents thought that some of the practical parts of the test needed to be replaced, as they were less pertinent on modern roads. Some insurers thought that certain turns could be dropped and replaced with reversing out of a parking space, because that was more relevant to today’s drivers. In total, four major changes were proposed and accepted.

What the Public Thought

During the consultation process, many people felt that some aspects of the old test were outdated and that certain practical things, for example following instructions from a satellite system were more pertinent to modern driving conditions. Some manoeuvres were also outdated, and should be replaced with actions that were more relevant to today’s driving conditions. The general feeling was that an improved and updated test would provide the examiner with a better understanding of a candidate’s driving skills.

When it came to questions of safety, the consultation was in favour of road safety questions being put to the candidate during the independent part of the driving test. Modern drivers need to know not just how to use a satellite navigation system, but how to use one safely, as these are now installed in most new cars. Taking instructions from the system, it was agreed, should be part of the independent driving aspect of the test. Overall, it was felt that asking such questions during a real world driving experience was a lot more relevant than just answering such questions in the theory test.

While some may think that the new driving test will make it harder for new drivers to pass the test, it is more in tune with today’s driving conditions than the old test. Some of those consulted were concerned that the changes would make the test more difficult, and cost young drivers more money if they had to retake the test.

This entry was posted on Thursday, October 27th, 2016 at 7:09 am and is filed under Driving Safety, Driving Test, Learning To Drive, Motoring News, UK Driving Law. You can follow any comments to this entry through the RSS 2.0 feed. Both comments and pings are currently closed.