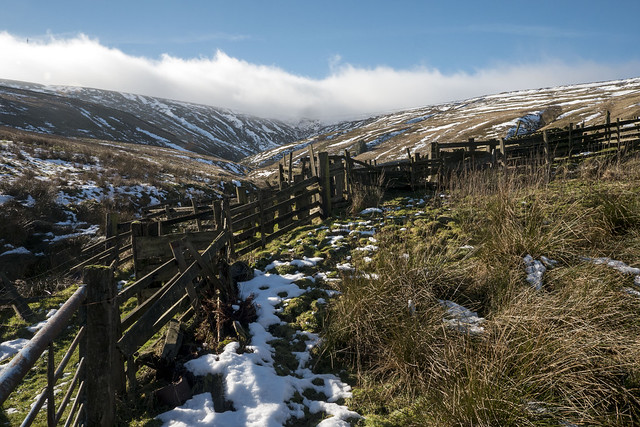 The sun is shining and it’s Sunday afternoon – a great opportunity for a drive out to see something different, either as a learner or a recent driving test success story! Whether you are looking for spring fairs or you want to visit one of Britain’s great country houses, there are plenty of things to see and do.

If you enjoy wonderful scenery, then you may want to think about some of Scotland’s beautiful coastal roads. Scotland’s main scenic coast road is the NC500. This road has only been opened for a short while, yet it’s already been added to the world league table of those voted among the best scenic drives.
In the Peak District, the Derbyshire Dales are a sight to behold, and also just a few miles south of the area where filming took place for the BBC’s ‘Last of the Summer Wine.” If you have ever marvelled at the wonderful hills and mists in the film of ‘Jane Eyre’, that’s what you will see. To see the spectacular peaks of Holme Moss, take the A6024 for one of the most memorable scenic drives in England.

For those people who are driving in or around Winchester in Hampshire, this spring a visit to the zoo might be in order. Hampshire is a beautiful part of the country and apart from the historic sites, just eight miles out of Winchester is Marwell Zoo. The Zoo is quite popular so it’s best to book tickets in advance, which you can do on their website.

If you like driving out to country houses, then try Calke Abbey, near Ticknall in Derbyshire. Take the M42 or the A42 and then the A50 to Derby South. Calke Abbey began as a monastery in the twelfth century but later became a stately home. The views surrounding this National Trust property are amazing, and there is lots to see both inside and outside the house itself.

If you are driving around Lincolnshire then use the A163, which connects the market towns of Louth and Horncastle, in the area of Lincolnshire known as the Wolds. This particular drive is especially beautiful, although there are some difficult gradients and bends. If you need a rest from all the steering then take a pit stop at Cadwell Park, where there are some stunning views, especially in springtime.

The AA has named the journey from Penrith to Alton (in North West England) as one of the best drives in Britain. Start on the A6 and drive to the A66, and soon you will come to the villages of Langwathby and then Malmerby. It is worth stopping the car and taking a stroll in both of these locations, providing you’re not in too much of a hurry. Drive on up to Hartside Summit, and catch a breather and some refreshments at the café there. When you come down the other side of the summit you are in Alston. Take a stroll around the lovely market square of the town, which is said to be the highest in the country.

This entry was posted on Thursday, April 7th, 2016 at 7:27 am and is filed under Travel Tips for Drivers. You can follow any comments to this entry through the RSS 2.0 feed. Both comments and pings are currently closed.