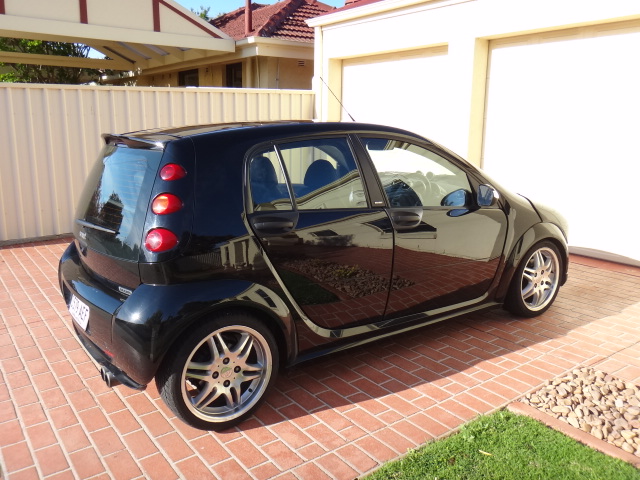 New drivers looking to purchase their very first motor vehicle should make sure that the car they are looking for is easy to drive, affordable, and above all safe. The buying of the first car is often seen as one of the rites of passage to becoming an adult, but purchasing and running a vehicle is not cheap.

New drivers would be well advised to ensure they get the most from their money – by investing in a car that is relatively inexpensive and economical to run, and which also comes with a low insurance rating. A warranty will invariably apply to new cars, of which the purchase also cuts down on the chances of the vehicle experiencing mechanical problems anyway! There are a number of other tips that new drivers can follow to ensure they choose their first car wisely.

One of the largest obstacles faced by new drivers is the incredibly high cost of insurance. The lack of experience that new and young drivers have is counted against them by insurance companies, but if drivers can avoid having an accident for a year then they accrue a no-claims discount, which enables them to receive a percentage reduction on their premium. A continued lack of insurance claims over the following years will see that discount increase still further. One method to boost a no-claims discount is to have your vehicle fitted with a “black box” that has been approved by your insurance company. This is an electronic device that can be plugged into the electrics of a car and will monitor your driving, allowing both the driver and the insurance company to review the driver’s performance to see if there are any areas in which it could be improved. If you are able to return a good score, then your insurance payments will be further reduced.

Many parents decide to buy their child their first car, and those that do are likely to want to choose the safest vehicle they can. In this case, the best options are small vehicles that have a high rating from the independent assessment organisation known as Euro NCAP. The safer a car is, the higher a rating it will receive. In 2015 the Euro NCAP was updated as a reflection of the advancement in safety kits that can be found in newer vehicles. This means that all cars cannot be directly compared with one another, but purchasing a new vehicle is inherently safer than a secondhand one, as the likes of electronic stability control and anti-lock brakes now generally come as standard kit.

A petrol car is probably a better choice for a new driver than a diesel vehicle. There are few small diesel cars on the market anyway, and given that inexperienced drivers are unlikely to clock up lots of miles on the motorway, they will therefore not benefit from their superior fuel consumption. A small petrol car, preferably with stop-start as a standard or optional extra, will cut down on cutting costs.

Other features new drivers should look out for include good visibility, user-friendly controls, a positive gear shift, light steering and a responsive engine and brakes.

This entry was posted on Thursday, September 13th, 2018 at 7:14 am and is filed under Car, Car Buying Adive, car insurance tips. You can follow any comments to this entry through the RSS 2.0 feed. Both comments and pings are currently closed.