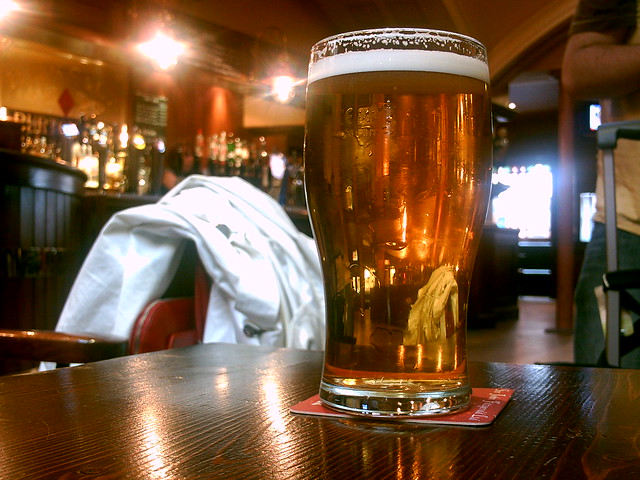 Although deaths and serious injuries related to drink driving have fallen by over three-quarters since 1979, we all know far too well just how big a problem drink driving continues to be. In 2012, a whopping 1,200 people were seriously injured due to a driver being over the legal alcohol limit and as a result, 280 people were killed.

No matter how good or bad these figures look on paper, serious deaths and injuries can still be prevented, and if we continue along this route it is possible for our future roads to be safer from drink drivers. An improvement has been made, yes, but re-enforcing the facts, highlighting the dangers and increasing awareness must continue for further improvements to be implemented and achieved.

In a bid to do our part to raise awareness, we’ve compiled this blog post to highlight facts on the UK’s drink drive limit.

What is the Law Regarding Drink Driving?

Can I Drink a Small Amount & Stay Under the Limit?

Sadly, there’s no one-size-fits-all answer for this question, as there are many other factors to first consider. The amount of alcohol you’d need to drink to be considered over the limit varies quite a lot, and is unique for each individual. It very much depends on things such as your weight, metabolism, gender, stress levels and age. It’s important to remember that even small amounts of alcohol consumption can affect your ability to drive safely. The best way to avoid such dangers is to not drink when you’re planning on driving.

How can Alcohol Affect my Driving?

Many of the functions and senses that we rely on when driving can become impaired after drinking alcohol, meaning that our judgements aren’t as they should be. The brain takes far longer to receive messages from the eye, which is why most people experience blurred or double vision after consuming alcohol. Processing information also becomes more difficult, and the instructions from the body’s muscles are delayed, meaning slower reaction times.

How is Drink Driving Tested?

The police have the right to test and investigate whether or not you are over the legal drink-driving limit. To do so, they use a screening breath test at the roadside, otherwise known as a breathalyser. Upon failing this test, the police will arrest you and take you to the police station for further questioning. Even if you do pass the breathalyser test, you can still be taken in for questioning on other grounds if it is believed your driving is impaired.

If taken to the station, you will be required to provide two more breath specimens into a more complex breathalyser. The lower of the two readings is used to decide whether or not you are above or below the legal limit. However, if the sample is up to 40% over the limit you do have the right to replace your evidence with blood or urine.

When all evidential samples have been given, you will be given the verdict and could be charged.

Do your part to raise awareness by sharing this post and passing on the information you’ve learned!

This entry was posted on Thursday, July 16th, 2015 at 9:38 am and is filed under Driving Safety, UK Driving Law. You can follow any comments to this entry through the RSS 2.0 feed. Both comments and pings are currently closed.