Driving Test Shakeup on the Cards 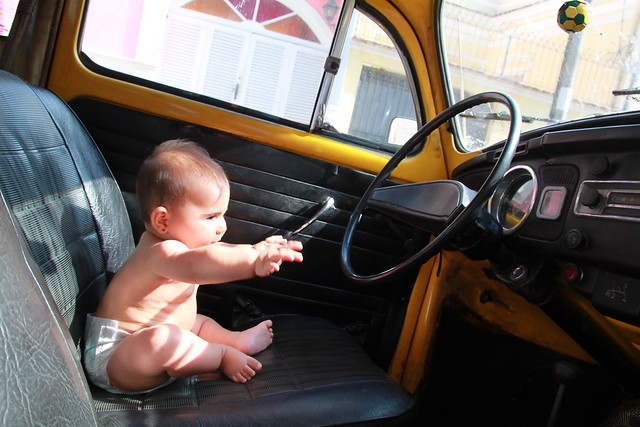 New technologies, and their increasing use in everyday life, often require a new look at how we assess things, including the skills needed to drive a car. From power assisted steering to satellite navigation systems, the way we drive, and what we expect from modern vehicles has changed dramatically in the last few decades. Some of these changes have prompted calls for new ways of assessing the skills of someone learning to drive.

At the moment, the DVSA or Driving and Vehicle Standards Agency are currently looking at some proposed changes in how driving skills are assessed. These changes are necessary due to the increasing use of satellite navigation systems in modern vehicles. Part of the driving test consists of the learner undertaking ten minutes driving without specific instruction, but under the eye of, and assessed by, the driving examiner. Recent proposals are that this part of the test should be increased to twenty minutes, while the person being tested will be required to follow instructions from the vehicle’s satellite navigation system.

During the test, and generally, when the vehicle is stationary, the examiner will ask the candidate a couple of questions. Under the proposed changes to the driving test, one of the questions will now be asked while the candidate is actually driving. Driving into a parking space, and then reversing out of that same space will replace manoeuvres such as turning in the road, and reversing round a corner.

The Driving and Vehicle Standards Agency say that they are making some necessary changes to the driving test that will make it easier to assess how safe a driver the candidate might be. It seems clear however, that the way we use vehicles and the various car technologies that are available, might also call for different assessment methods.

Part of the reasons for the changes, an agency spokesperson says, are to give the candidate more autonomy during the test, as this will give clearer indications as to the candidate’s independent driving skills. One of the things the proposed changes are designed to show is how the candidate will judge a situation without the examiner pointing it out. One of the things that drivers have to develop is an assessment of risk, and how best to respond in a given situation once they are driving independently.

In August, the proposed changes were still under consultation, so no decision has yet been reached on the specific forms changes might take. The consultation included an online questionnaire that could be filled in by members of the public, and the results will be taken into consideration now that the consultation period has ended.

According to an agency spokesman, it’s recognised that new drivers are more likely to be involved in accidents than someone who has been driving for some time. It is anticipated that changes to the way the test is conducted will enable examiners to make a better judgement as to how safe a driver a candidate might be.

This entry was posted on Thursday, September 1st, 2016 at 6:16 am and is filed under Driving Safety, Driving Test, Learning To Drive, Motoring News, UK Driving Law. You can follow any comments to this entry through the RSS 2.0 feed. Both comments and pings are currently closed.