Driving In Ireland And France: What You Need To Know 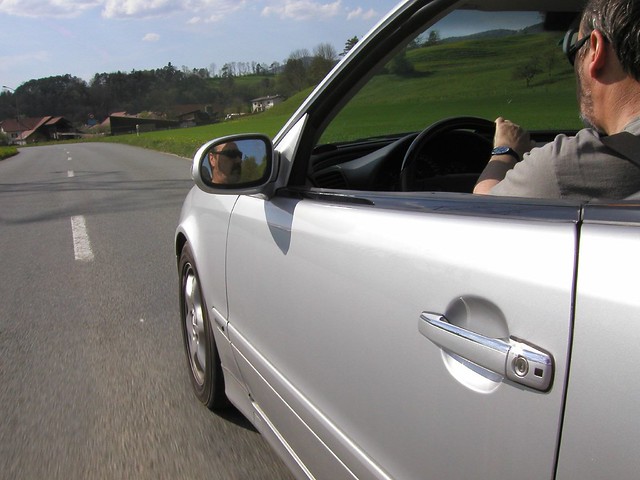 Earlier this year we looked at some basic guidelines for driving abroad. In this post we’ll outline some of the country-specific rules and regulations that you need to be aware of if you’re taking your car across either the Channel or the Irish Sea. A road trip to Ireland or France can be one of the highlights of any new driver’s year, but laws and driving conditions vary across countries, and are subject to change – sometimes seasonally. Both the AA and the RAC provide updates on European driving law online.

You may well have taken advantage of cheap flights to visit Dublin or Belfast, but if you’ve never driven down the west coast of Ireland, you’ve got a treat in store. The rugged coast, cosy pubs and colourful fishing villages keep people coming back year after year. While the Republic drives on the left, unusually for Europe, you’ll notice that speed limits are given in km/h. It’s fairly easy to convert to miles in your head; 100km/h is 60mph, so 50km/h is 30mph. Maximum motorway speed is 120km/h, meaning if you stick to 70mph you’ll be fine!

You will need either a GB sticker or a European numberplate (with a blue and yellow EU symbol). You must not use – or even bring – radar detectors, and if your Sat Nav shows speed camera locations you must switch this function off. Keep some change (in Euros) handy; there are tolls to pay on many motorways and some bridges, and the machines usually don’t take cards.

France is the easiest foreign country to get to if you live in most of the south-east of England, and a day-trip to the north can be a lot of fun, especially if you bring back a car-load of delicious French produce. The obvious thing to remember is that you’ll be driving on the right, which can feel odd at first in a right-hand drive car. Pay extra attention at junctions and roundabouts, especially on a short trip. Maximum motorway speed limits are 130km/h and are clearly signposted; this equates to 80mph. Since March 2013 France has had a fleet of mobile speed traps in unmarked cars; there aren’t a huge number of them, but if you’re caught doing over 140km/h (about 86mph) you may be stopped.

As in Ireland, radar detectors are banned. You’re also obliged to carry a self-test breathalyser kit; these are widely available and cheap. Motorway tolls are frequent and can add up, so consider staying on minor roads – it’ll be more fun anyway, unless you have to cover large distances in a short time. Finally, make sure you’re also carrying the following; a warning triangle for use in the event of a breakdown and a hi-vis jacket. You’ll also need headlamp deflector stickers assuming you have a right-hand drive car.

In both Ireland and France, blood-alcohol levels for drivers are lower than the UK. If you treat the amount you’re allowed to drink as “nothing” when you drive, you won’t have a problem. Make sure you have all your documentation on you at all times, and consider buying European breakdown insurance from your provider – especially useful if, as a new driver, your car is a bit of an unknown quantity in terms of reliability!

This entry was posted on Thursday, October 16th, 2014 at 12:00 pm and is filed under Driving Tips. You can follow any comments to this entry through the RSS 2.0 feed. Both comments and pings are currently closed.