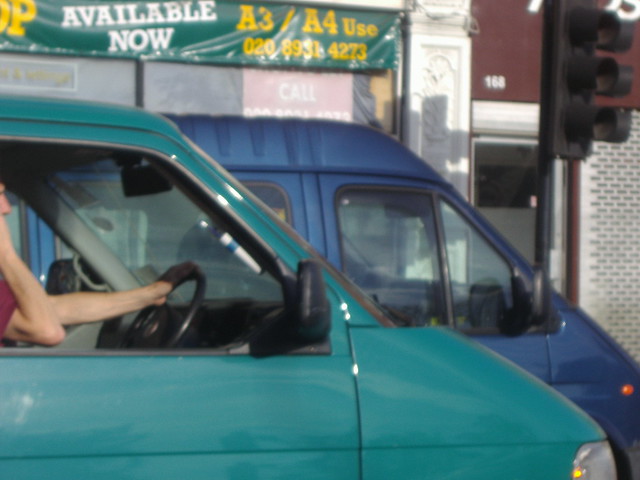 A recent RAC survey on driving and the use of hand held mobiles shows that the problem has got worse rather than better, according to their spokesman. The RAC surveyed 2,000 motorists in an attempt to establish just how many people were still using handheld mobiles when driving. The results suggest that the number of drivers who still use mobiles when on the road is increasing, despite the fact that this has been illegal for the past thirteen years.

Drivers reported that they often see other people using handheld mobiles when they are out driving. In spite of the fact that most people who drive recognise that using a mobile while they are driving is illegal, many still do it. One of the most shocking facts to come out of the above study was that many drivers admitted to checking their mobiles for texts and emails whilst they were driving.

The notion bad things always happen to other people, and not to me, was apparent in the report’s findings. Just as those motorists who drink and drive do so because they think that their driving skills are still up to the task, many other drivers adopt the same approach to using their mobile phones. It seems that many drivers who take a dim view of others’ use of mobile phones while they are behind the wheel, still do the same thing themselves!

A Call for Stricter Penalties

Accident statistics produced by the Department for Transport show that 84 serious and 21 fatal car accidents in 2014 were the result of drivers using mobile phones. The RAC wants accidents caused in this way to carry the same penalties that exist for drunk driving. The fact is that while a driver is checking their mobile for messages, or making or taking a call using a handheld device, they are a danger to themselves and others. Most drivers are, arguably, responsible human beings, who understand that laws are in force to protect both them and other road users. Driving, particularly in bad weather or heavy traffic, requires a great deal of concentration. If a person is busy checking for emails and text messages, their mind is not on their driving. Anyone who feels that they need to check for important messages should pull off the road before doing so.

Pulling Off the Road

Anyone who uses a major road, such as the M1 or M6, is fully aware that there are service stations along the route. The services are not just there for picking up a coffee or taking a rest, they are places where you can pull in and undertake certain tasks. Pulling off the motorway to check your phone is a much safer option than doing so whilst driving, and it’s legal. If you are travelling in areas where there are no service stations, there’s usually somewhere that a driver can pull out of the traffic and park for a few minutes. Whatever you do, don’t risk your life and the lives of others by using a handheld mobile phone when you are driving.

This entry was posted on Thursday, June 23rd, 2016 at 7:40 am and is filed under Driving Safety, UK Driving Law. You can follow any comments to this entry through the RSS 2.0 feed. Both comments and pings are currently closed.