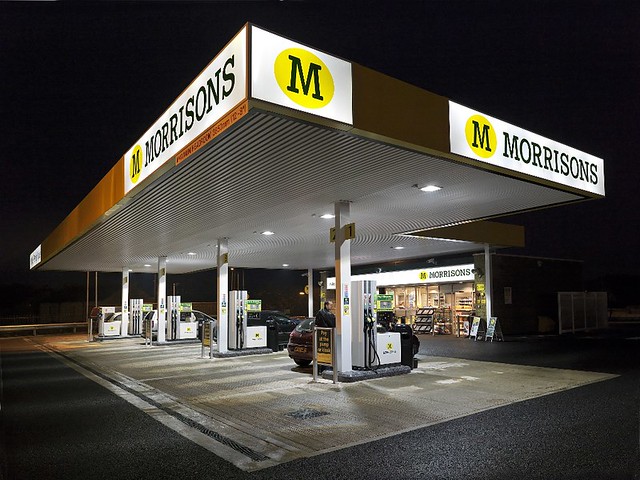 Once you’ve passed your test, the next thing that you want to do is get out there on the open road, but first, you need a vehicle. Choosing a first car is something that most drivers remember with a great deal of fondness, even though that choice is often determined by what they can afford. Before you actually go out and buy a car though, it’s always best to research various models – and the difference in fuel type and usage.

You may already have an idea of the type of vehicle you want and how much you have to spend, but have you considered the running costs? Once you have thought about insurance, general maintenance and annual MOT checks, the cost of fuel is something you need to look at carefully.

Before you go out and purchase your car, look at a consumer magazine such as Which. Magazines like this will tell you most of what you need to know, including the difference in running costs between petrol and diesel powered cars. If you have a clear idea of the make and model you want, it’s easy to get an estimate of the fuel costs.

If you have a small budget, petrol driven vehicles are cheaper to buy. Petrol fuelled vehicles have lost some of their popularity in recent years, largely due to the effects of their emissions. Phrases like “carbon footprint” have been widely used in the context of global warming, and experts also consider the effect of emissions on people’s health.

More recent research into clean air and the effects of vehicle emissions has changed opinions. Manufacturers and governments are not providing clear guidance on vehicle emissions. If you are concerned about how your vehicle choice might affect the environment, you may want to do some more research before choosing a petrol driven vehicle.

Diesel driven cars can be more expensive to buy, and to run, than their petrol driven counterparts. Until recently, diesel engines were regarded as more environmentally friendly than those using petrol. Many diesel cars emit a far higher amount of carbon when compared to petrol driven vehicles.

According to the BBC, (July, 2015), the vehicle industry invested a lot of money in promoting diesel engines. Given the high rate of carbon emissions from these vehicles, the industry may have put their money on the wrong horse – to use a racing term. EU governments have also invested heavily, giving the industry significant tax benefits for producing and promoting diesel. On the plus side, diesel engine cars use less fuel, which can offset some of the problem.

Right now, both governments and manufacturers are reluctant to admit they made the wrong choices in promoting diesel engines. As diesel cars have been proven to use less fuel than those with petrol engines, there may be less of a discrepancy in emissions than we’ve been led to believe. Now you have the basic facts, the choice of vehicle really is up to you.

This entry was posted on Thursday, January 14th, 2016 at 7:19 am and is filed under Car Buying Adive. You can follow any comments to this entry through the RSS 2.0 feed. Both comments and pings are currently closed.