Are Diesel Cars on the Way Out? 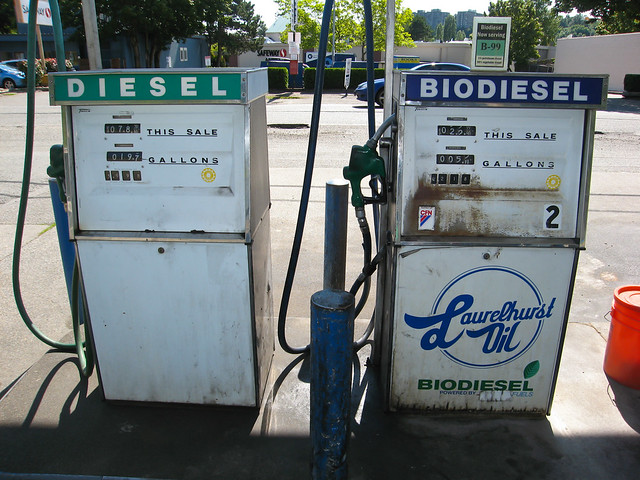 The senior executives of automobile manufacturing firms, such as Germany’s Daimler AG and the Renault Groupe of France, say that exposure to diesel vehicles will have to be reduced by their companies as the cars are unlikely to be compelling in the business sense in the years to come. Apprehension about the future of diesel cars has also been expressed by the CEO and chairman of the Renault-Nissan-Mitsubishi alliance, Carlos Ghosn, and the head of Mercedes-Benz cars and Daimler’s board of management chairman, Dieter Zetsche.

Why is the future of diesel cars in doubt?

One of the main reasons why there appears to be a cloud over the future of diesel vehicles is due to the fact that they are becoming increasingly expensive to manufacture, because of stricter fuel efficiency and emission laws. This has resulted in many automobile companies looking to electric and hybrid vehicles as possible alternatives. However electric motors, lithium-ion batteries and some other parts appear to be in short supply, which is a cause for concern among many automobile manufacturers.

Ghosn notes that the preference shift away from diesel vehicles has had a comparatively greater impact on Renault than is the case with some other manufacturers, due to its solid portfolio of diesel cars in both the middle and entry level segments. As a result it is now intending to cut its diesel exposure, heavily investing in hybrid and electric vehicles to allow the company to make the transition, especially in segments where they now believe that the future of diesel looks bleak. Ghosn made the comments while at a joint press meet recently with Zetsche, in order to review the collaboration between the two giants and find more ways to cooperate.

The highlight of this year’s Paris motor show has been electric mobility, with manufacturing companies such as the likes of Mercedes-Benz, Renault, Kia Motors Corp, BMW and Hyundai Motor Co showcasing vehicles that were predominantly hybrid and electric cars. Sales of diesel cars have already been ended in Europe by Nissan Motor Co because of falling demand, with other companies like Jaguar Land Rover also increasing their plans for vehicles powered by alternative fuels.

Zetsche admits that it is becoming more and more difficult to make diesel a viable business case for new drivers and customers in the entry segment of cars. However Zetsche says that it is unlikely that diesel engines will become completely obsolete, as they are likely to still be used in segments such as trucks and mini trucks for many more years to come. An electric hybrid based upon the Kwid platform was also unveiled by Renault, and will be developed and sold within China from 2019, making Renault the first overseas manufacturing firm to enter the country’s affordable electric car market. Ghosn and Zetsche also both agree that automobile manufacturers need to become more flexible in regards to the expansion of their capacities within more varied regions, so as to protect themselves from political issues such as tariff wars.

This entry was posted on Thursday, October 25th, 2018 at 6:27 am and is filed under Car, Car Buying Adive, Motoring News. You can follow any comments to this entry through the RSS 2.0 feed. Both comments and pings are currently closed.