Defensive Driving: What it Is and How to Do it 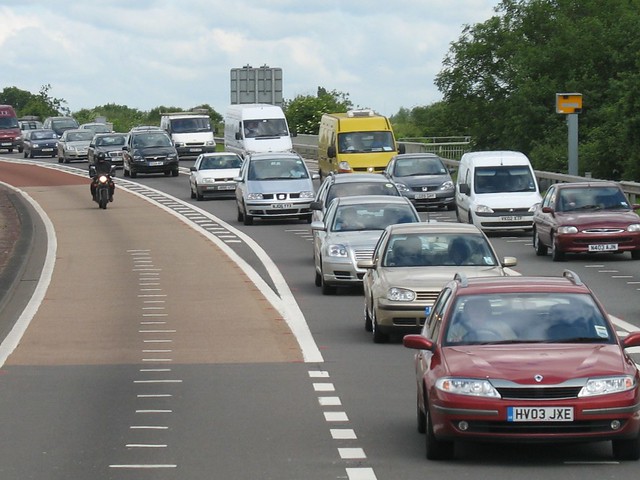 A recent survey from the Daily Telegraph found that 79 percent of people consider themselves to be safe drivers, and do their very best to ensure they follow all road rules. However, the reality is that even the safest of drivers are never far away from real risks on the road, regardless of their driving skills or their confidence, as even high skilled drivers can become embroiled in a crash, either because of other road users or some other external factors such as road conditions.

Although it is impossible to control the behaviour of other motorists, drivers can control their own reactions to them, something that is referred to as defensive driving.

There are a number of tips that can be of help to experienced and safe drivers who are forced to account for other drivers’ mistakes while on the road. One of the biggest errors that even confident drivers make is being too trusting of other road users.

One of the most frequently made mistakes is a drivers’ assumption that another driver flashing their lights is giving them the go-ahead to proceed. No driver should ever follow this logic, especially since the official meaning of flashing lights, according to the Highway Code, is actually to signify their own presence rather than a signal to go on through. Drivers should never use it that way, and never assume it means that when another driver does it to them, as there can be potentially devastating consequences from such a misunderstanding.

The most important aspects of defensive driving are to constantly observe your surroundings, anticipate where trouble could come from, and have a plan in place to deal with it in the event that it does. Another good tip is to be wary of trusting indicators too much. A car may appear to be indicating that it intends to turn left, but a good driver should not make any presumptions that it will actually do so. Just wait and see!

Safety bubbles and pulling over

It is a good idea to create a “safety bubble” by ensuring there as much space as you can around your vehicle, thus allowing you room to manoeuvre in the event that mistakes are made by other drivers. Although your concentration on the road may be 100%, another driver may be disengaged or distracted, and it is never certain that they will behave in the correct or safest manner, or as you might expect. If you are already having serious doubts about another road user, such as someone driving erratically behind you, the best idea may simply be to pull over and allow them to pass you and go on ahead, thus removing yourself from a potentially dangerous situation.

You should also avoid allowing others to draw you into aggressive driving such as tailgating, which only increases the likelihood that you will have an accident. Defensive driving is the best way to avoid accidents and ensure you remain safe on the road.

This entry was posted on Thursday, May 24th, 2018 at 6:36 am and is filed under Driving Safety, Driving Tips. You can follow any comments to this entry through the RSS 2.0 feed. Both comments and pings are currently closed.