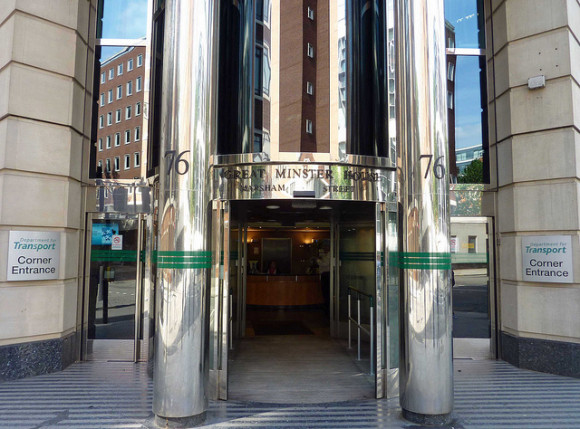 In an attempt to encourage more wannabe drivers to hit the road and take their theory test, ministers are set to make driving theory tests even cheaper, thereby decreasing the overall cost of getting your licence and putting you on the open road. We take a look at what cheaper theory tests will mean for you.

In a recent announcement, current Transport Minister, Stephan Hammond, stated that in October 2014, the cost of the standard theory test is set to fall by £6, reducing the overall cost from £31 to £25.

But the reductions won’t stop there. Hammond has gone on to say that he will expect the price of the theory test to reduce again in October 2015 when a further £2 will be taken off the over price.

In his statement, he has suggested that this move will save learner drivers more than £9 million per year and will run alongside further cost reductions for lorry and bus drivers as well as driving instructors themselves.

It has been confirmed that the price of the current practical car test will not be changing, keeping the cost starting at £62 for a standard weekday test. And motorcycle practical theory tests are also predicted to remain the same, keeping their £75 minimum price tag.

But even though these are only small incremental changes, here at Book My Theory Test Online we fully support these changes and the reduced costs we will be able to pass on to our customers.

We are constantly trying to find ways to reduce the cost of taking the theory test and this change to the underlying pricing structure will ensure we can continue to give our best quality service at an even better price.

The Cost of Taking Your Theory Test

Research by the Driver and Vehicle Standard Agency has stated that the average driver will require 47 hours of lessons and a further 22 hours of practice to pass their driving test.

And this is on top of the cost of applying for licences and taking the tests. So any move by the Government to minimise this cost is always going to be welcomed by us.

The Future of the Cheaper Theory Test

During his announcement, Stephen Hammond did state that these changes in price would have no implication to the content of the driving theory test, but the focus on who is required to take the theory driving test would not be going away.

Even after these price changes have been implemented, Hammond states there will still be further review on which drivers will be required to take the theory test and what types of vehicles will be eligible.

At Book My Theory Test Online we will always keep you up to date with the latest changes on driving licence regulations and theory test eligibility as it happens. So make sure you keep coming back to our site to understand what it is going to take to get you on the open road.

This entry was posted on Friday, July 18th, 2014 at 9:00 am and is filed under Book My Theory Test, Driving Test, Learning To Drive, UK Driving Law. You can follow any comments to this entry through the RSS 2.0 feed. Both comments and pings are currently closed.