Changing Jobs? Get a Driving Licence 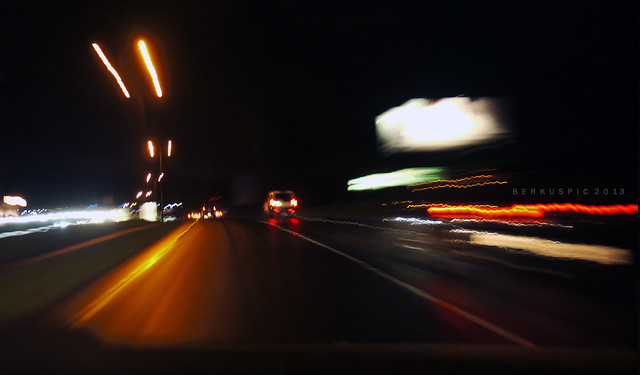 Whether you have been in your present job for some time, or you simply feel like a change, having a driving licence could significantly increase your chances of finding work. Recent research by the Royal Motoring Club Foundation indicates that job seekers have a greater chance of finding work if they hold a current driving licence.

The findings from the RAC Foundation’s research were based on their analysis of the government’s database on employment, which contained 847,000 available positions from July 2015 onwards. The study found that specifically driving-related jobs, where a driving licence was essential to the role, accounted for 15% or 131,000 vacancies. The database, which is held by the Department for Work and Pensions, also listed nearly 8,000 positions where a driving licence was desirable, i.e. those applicants who held a current driving licence were far more likely to get the job.

The vacancies where a licence was desirable, and that were listed on the DWP’s database included a zoo worker, cleaning positions, business development manager, carer, hairdresser, and security guard, to name but a few.

According to the Foundation’s director, Steve Gooding, people may use a car to get to their job, but the evidence suggested that an increasing number will now need a current licence, and perhaps a vehicle, for work. He was also of the opinion that while examination results often made the difference between those young people who found work and those who didn’t, it would seem that in future, a driving licence would be equally important.

Some types of vacancies require people to work relatively unsocial hours, when public transport is, at best, minimal, and in many outlying areas, virtually comes to a standstill in the evenings. If you have a job where the hours are variable and you could be working at any time of the day or night, a driving licence and a vehicle are indispensable.

The people who work shifts or unsociable hours are often some of the lowest paid workers. Young people are often the worst off, and the study showed that the number of youngsters who can drive and own a vehicle, is in decline – largely due to the cost. If the government and employers want this army of workers to continue, then perhaps the cost of lessons, and buying and running a vehicle, needs to be reassessed.

This entry was posted on Thursday, August 18th, 2016 at 6:32 am and is filed under Driving Test, Learning To Drive, Motoring News. You can follow any comments to this entry through the RSS 2.0 feed. Both comments and pings are currently closed.