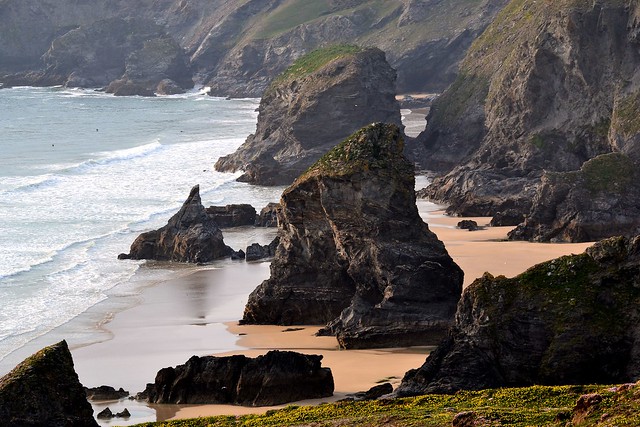 For anyone who enjoys living in the United Kingdom, or those who are travelling to England, Wales, Northern Ireland or Scotland, one way to get the most from being there is to go and visit the area’s many picturesque locations. Because of the often beautifully maintained rural roads in Great Britain, some of the most attractive scenery in the world can be seen just by going out and having a relaxing drive, with amazing landscapes, scenic coastlines and dramatic mountains all on offer somewhere in the country.

One of the most stunning stretches of road in the United Kingdom runs from Cheltenham to Stratford-upon-Avon. The B4632 is a big favourite with sightseers in the Cotswolds in England with their peaceful green hills, due to the fact that the winding road is not a major road. It offers stunning views of meadows filled with wildflowers as well as woodland and sheep pastures, and it passes by a number of beautiful old fashioned English villages. The historic town known as Chipping Campden is a terrific place to stop on the way, as it offers some terrific sightseeing opportunities of its own. When you get to Stratford-upon-Avon don’t miss the Royal Shakespeare Theatre.

Many tourists think the United Kingdom is filled with nothing but castles, and if that is what you want to see, then you really need to journey over the windswept North Northumberland Coast in order to see Bamburgh Castle, an ancient and dramatic castle that looms over the nearby village. Continue driving and you will then also get to see Alnwick Castle while passing Lindisfarne Nature Reserve, which will be paradise for bird lovers. There are more castles in Northumberland than anywhere else in the United Kingdom, making this a most memorable drive.

Another excellent English route is the journey along the north of the coast of Cornwall via the Atlantic Highway. The long winding road from Barnstaple, which is located in Devon, through to Newquay, runs nearly 160 miles through some of loveliest coastlines in the entire country. There are a number of splendid sights to see along the way, including the likes of Bedruthan Steps and Constantine Bay, and it is even possible to go off course for a while by taking a private toll road in order to see the Trevose Head lighthouse.

For pure Scottish charm, the trip along the A83 and A82 from Loch Lomond all the way up to Glencoe is hard to beat. The passage goes along the edge of the water and into the incredibly picturesque Argyll Forest Park, as well as the stunning Trossachs National Park. Glencoe itself also offers spectacular views in the form of the Pap of Glencoe.

The Northern Ireland drive from Belfast to Derry is also delightful, going along the northeast coast by the fabulous Glens of Antrim, which make up nine green valleys complete with a hotchpotch of fields and woodland that is flanked to the north by the sea.

Is Superfast Charging for Electric Cars Going to Happen? 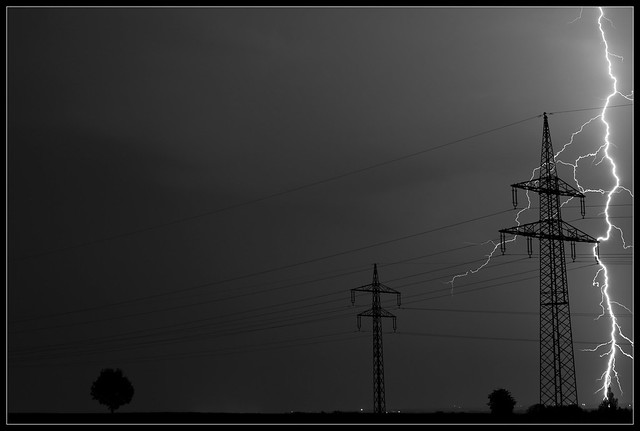 A proposal has been made by the National Grid for a new ‘superfast’ charging system, which could result in 90 percent of all owners of electric vehicles living no further than fifty miles away from the closest charging station. The Financial Times says that the proposal would create nearly a hundred high powered chargers to be situated alongside current networks located beneath the motorways of the UK. The news is particularly exciting for the owners of electric cars, due to the amount of power that the new chargers are expected to be able to deliver.

END_OF_DOCUMENT_TOKEN_TO_BE_REPLACED 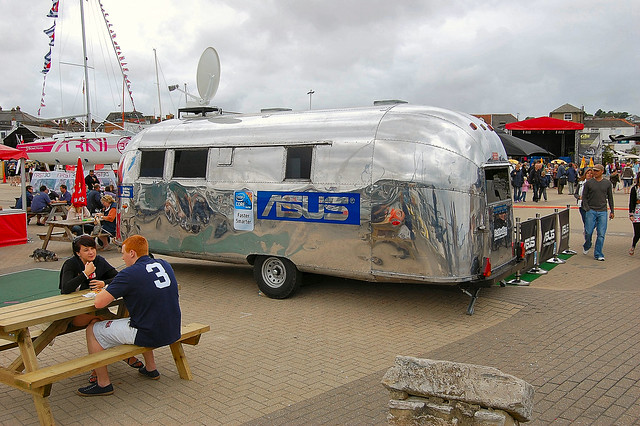 In order to travel with caravans and trailers in the United Kingdom there are certain things you will need to be aware of both for safety and legal reasons. For one thing, neither the car nor the caravan should be overloaded, and the weight of the trailer or caravan needs to be within the towing ability of your motor vehicle. It is also important that the combined weight of the caravan or trailer when fully loaded, and the vehicle when fully loaded, are below your car’s maximum “train” weight.

END_OF_DOCUMENT_TOKEN_TO_BE_REPLACED

What to know when you hire a car abroad 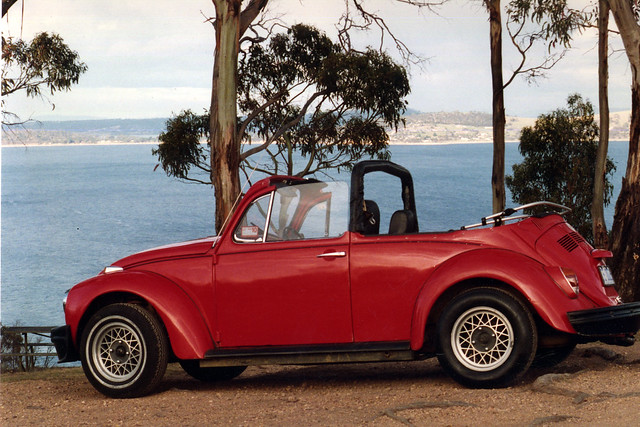 You might not think that it would be too difficult to hire a car when you go abroad, but the truth is it can sometimes be tough to make the right choice, with all of the different hiring conditions and forms of insurance on offer. Leaving the decision to the last minute is also a guaranteed way to get very frustrated and probably end up making the wrong choices.

END_OF_DOCUMENT_TOKEN_TO_BE_REPLACED 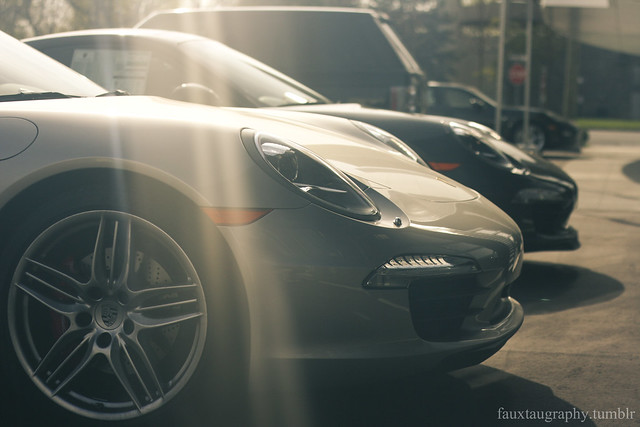 Summer can bring with it the occasional heatwave, and while the best thing to do is to stay indoors and out of the heat, that is usually not possible for most people. Driving in a summer heatwave can bring with it its own set of complications, which is why it is a good idea to be aware of a few basic tips that can help you and your automobile to both get through this time unscathed.

END_OF_DOCUMENT_TOKEN_TO_BE_REPLACED

Driving with a Caravan: The Facts 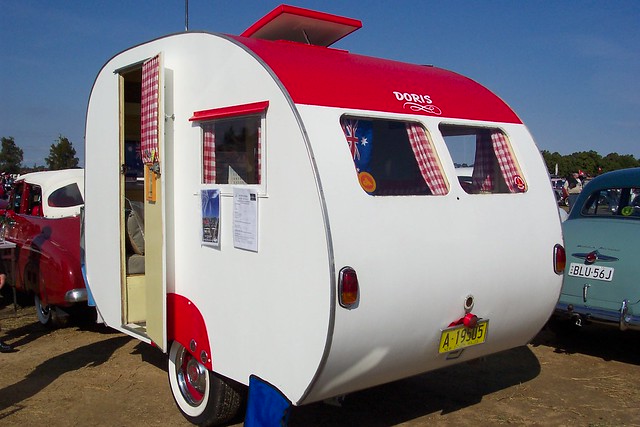 Caravanning has long been known as a great British tradition, but it is also an ideal method of snatching a quick break without having to wreck your bank balance in the process. However, it is a good idea to be aware of a number of factors relating to driving with a caravan before you actually go out and buy one…

END_OF_DOCUMENT_TOKEN_TO_BE_REPLACED

Driving in the Republic of Ireland 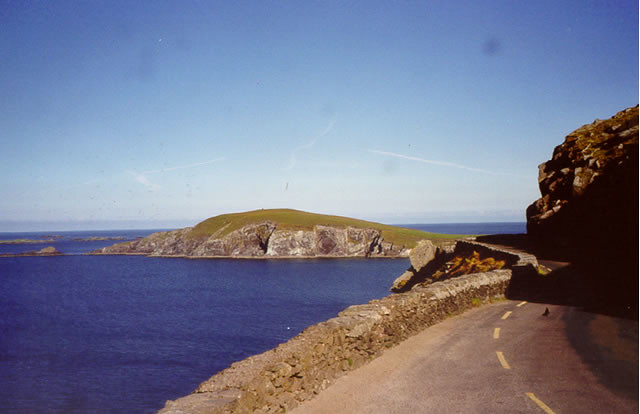 Drivers from the United Kingdom who plan to be driving in the Republic of Ireland, either for business reasons or because they are going on holiday, should be aware of a few important facts before heading off to the country. Self-driving tours of Ireland are becoming a very popular pastime, particularly for people who do not want to have to stick to someone else’s schedule, and would much rather just be able to take things at their own pace. It is therefore very important to make sure you have all the details to hand before doing so.

END_OF_DOCUMENT_TOKEN_TO_BE_REPLACED

Drive Through Cornwall this Autumn 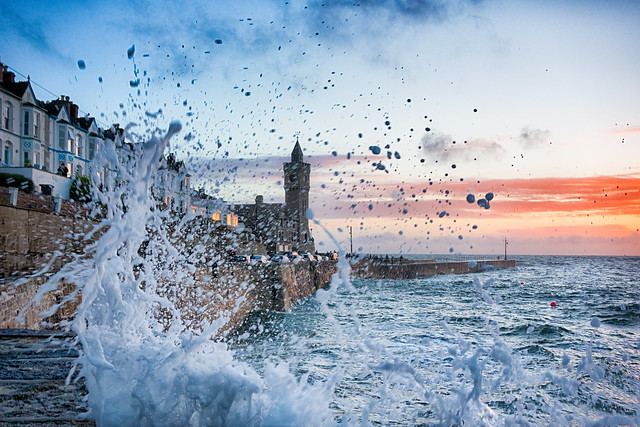 If you really want to see the colours of autumn in one of the most beautiful settings, then a drive through Cornwall is a must. In the countryside, there are some beautiful historic relics, and if you drive by the sea, you can enjoy the sight of beautiful bays and whitewashed homes. If you like history and historic buildings set in areas of natural beauty, then take a trip through Cornwall this autumn.

END_OF_DOCUMENT_TOKEN_TO_BE_REPLACED

Be Prepared for Bad Weather Driving 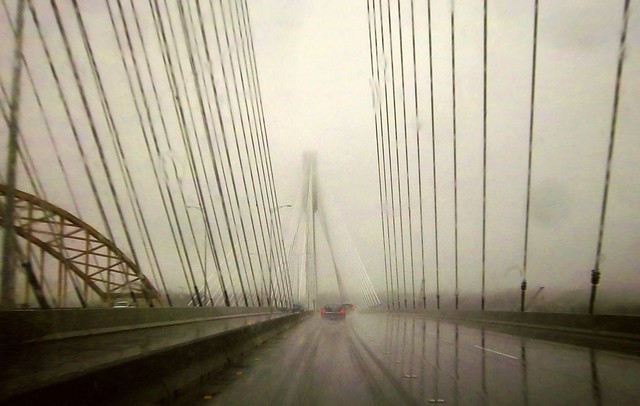 When it comes to bad weather conditions the best advice is to avoid driving, but that’s not always possible. Heavy rain, fog, and icy roads make roads more treacherous and driving more difficult. If you have to travel in bad weather this autumn, there are a few things that you can do to mitigate dangerous conditions.

END_OF_DOCUMENT_TOKEN_TO_BE_REPLACED 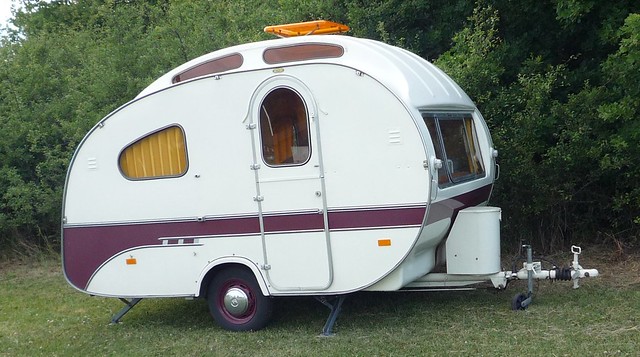 Caravan holidays have made a huge comeback this year. While some of this may be due to the fact that many people want to repeat childhood experiences, holidays abroad are becoming more expensive. The Government’s decision to make it illegal for families to take their children out of school for a week or a fortnight’s family holiday has changed parents’ options. The ruling has meant that travel companies have taken advantage of this, and so many people with school age children can no longer afford a family holiday abroad. Whatever the reason for the resurgence in popularity of caravan holidays, if you’re towing a caravan, especially as a new driver, then you need to check the rules on this.