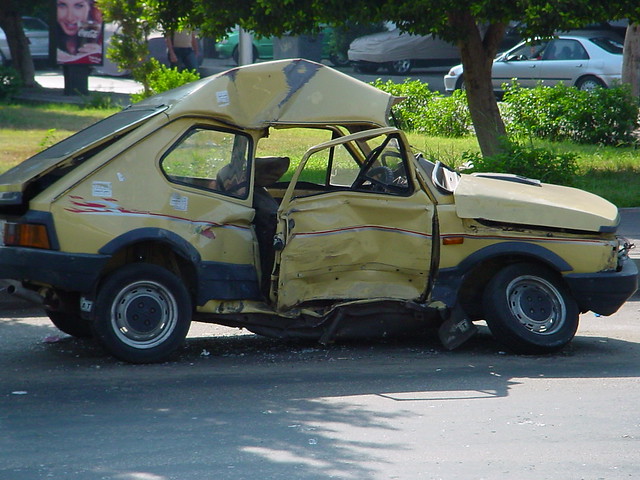 Just under 2,000 people were killed on Britain’s roads last year. With so many reports, studies and predictions being made each day, preventing this many deaths occurring may one day be possible. For now though, all these reports can do is provide us with information that can help better us as drivers road wandering and pedestrians.

Being knowledgeable of the road and its workings is vital for drivers who want to stay safe. Sometimes simply knowing a road well can help counteract an accident, and if teaching and informing people can contribute to a safer country then we believe spreading the word is beneficial for all.

To help keep you informed, we’ve put together a list of Britain’s deadliest roads to watch out for. Below this, we’ve also added in some interesting facts related to road safety revealed by the RSF (Road Safety Foundation).

97% of single carriageway A-roads are not listed in the low risk category.

Research tells us that junction crashes are the most widespread accidents that result in serious injury.

British motorways and A-roads make up 11% of the road network.

51% of all road related deaths were reported to be on these roads.

10% of fatal crashes on non-urban A-roads are head-ons, whereas 21% involve either a pedestrian or cyclist.

Each day 68 people suffer from serious injuries, 535 people with minor injuries and 6 people are killed, all due to speeding.

The single biggest cause for road accidents is driver error and slow reaction times.

Drivers are more likely to have an accident because they are not paying attention or are distracted on the weekends.

Overall, road safety is constantly improving due to our increase in knowledge and our ability to understand the roads better. In time, the combination of road research and new safety technologies may generate extraordinary results and could in turn preserve our population, even if it is just marginally. Each and every one of us has a part to play in keeping the roads safe and without cooperation from everyone, it could easily continue to be a losing battle for years to come now.

This entry was posted on Thursday, November 20th, 2014 at 10:05 am and is filed under Driving Safety, Driving Tips, UK Driving Law. You can follow any comments to this entry through the RSS 2.0 feed. Both comments and pings are currently closed.