Are there “Targets” For Driving Test Pass Rates? 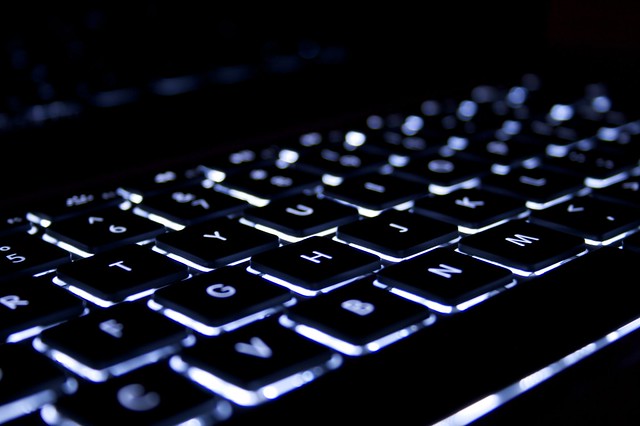 We hear a lot about learner drivers being more likely to pass their practical test depending on where they live, and even what gender they are. But it now seems that even more is being done to manipulate the number of people who pass their driving test. And it’s all down to the computer.

Paul Bennie, who worked as a driving instructor in the Paisley Driving Centre in Glasgow, has blown the lid off of this underhand process. He has stated that he was often told to bias his assessment to fit in with computer generated quotas. In his statement he said: “Examiners could be told that one week they were too high on male passes, then the next week too high on female passes. They would fail some people to average it out.”

Paul continued by stating that he was often told that his personal pass rates were too high and was explicitly told to fail more people to fall in line with the stats. If, by the end of the week, figures were not in line with the computer’s requirements, then adjustments had to be made by way of the next applicants coming in. Indeed, Paul confirmed that computer results would dictate how many applicants were to pass or fail in any given time period. He claims that if his results did not meet the required stats then questions would be asked. Paul asserts that it is this need to be swayed by the computer that led him to leave his job as an examiner, after less than a year in the position – because ultimately, he couldn’t get his pass rates low enough.

Better To Be Safe Than Sorry

While many profess that the examiner’s ‘pass quota’ is an urban myth, maybe it’s better to take precautions just in case. Wherever you can, take your test earlier in the morning. If it’s true about the quotas, the examiner won’t be a situation to manipulate your result at such an early time in the morning. Besides, you will be more alert and may find it easier to drive in the morning anyway.

Don’t give up even if you make a mistake. If a ‘pass’ quota has to be met, you will still be in with a chance even if you make an error. Furthermore, you may have only made a minor mistake, which many examiners will overlook if your overall driving skills are strong.

Just relax. If your success is down to a computer, you might as well stop stressing. And anyway, the calmer you are, the more likely you are to be able to drive well, therefore increasing your chances – if there is no hidden agenda.

The Truth Will Out?

A representative for the Paisley Driving Centre has confirmed that they do use Chi computer software to predict pass and fail rates for all applicants. In the UK, this usually averages out to approximately 43-45% of male applicants passing first time and 35-38% of all female applicants. However the centre emphasises that such statistics are used for forecasts alone and are not provided to the examiners as any form of benchmark. But whoever you believe, make sure you give yourself the best chance of success.

This entry was posted on Thursday, November 12th, 2015 at 7:20 am and is filed under Driving Test, Learning To Drive, UK Driving Law. You can follow any comments to this entry through the RSS 2.0 feed. Both comments and pings are currently closed.