Are Some Second Hand Cars Safer Than Others? 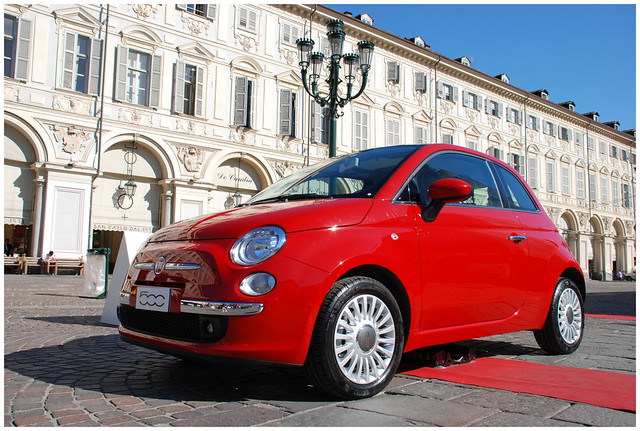 Whether you are thinking about purchasing a new or a second hand vehicle, it’s always a good idea to do plenty of research before you make a decision. The UK government is aware that an increasing number of people, particularly new drivers need guidance when it comes to safe driving. Safety ratings in the UK rely on the Euro NCAP – the new car assessment programme. An increasing number of car manufacturers now use the results of these tests to make their latest vehicles safer to drive.

What Are Safety Ratings?

The car safety ratings are based on the information that is gathered on how certain cars fare when they are involved in a traffic accident. The ratings calculate which cars suffer the least (or less dangerous) damage and faults when involved in an accident.

The rating figures also take into account how much damage occurs to other vehicles – and people – who are in road accidents. Euro NCAP rates cars produced over a number of years and puts them through accident tests. Most surveys have shown that some vehicles, while reasonably safe for the driver in a crash situation, could be dangerous for other road users. SUVs for example, are just one of the types that tend to cause greater damage to people other than the driver, if the vehicles are involved in an accident. So, if you are considering a used SUV, you might want to think carefully. If a vehicle is found to be at fault or dangerous in a road traffic incident, then it could mean a huge cost on your insurance – at the very least.

Vehicle safety ratings are broken down by category; for example, SUVs, commercial vehicles, and the size and make of vehicle. This kind of breakdown makes it easier for buyers to see which make and size of vehicle is likely to be safer than other, similar cars, people carriers and so on.

Vehicles that have the best ratings, and that also have electronic safety features, are referred to as ‘safe picks’ for buyers. In tests of older or used vehicles, the 2007 Fiat 500 was given a five star safety rating by Euro NCAP. One of the main reasons this vehicle was rated so highly was down to the braking system, which is ABS, and the distribution of that braking system.

The 2008 model of the Toyota IQ was given a five star rating according to the Euro NCAP codes. Again, this vehicle was highly rated for its braking system, and for the cushioned airbags for both driver and passengers.

This model was given a five star rating for overall safety in a crash situation. Its electronic stability system was highly rated. The car also has an ABS braking system. The brake assists drivers with a shorter stop time, avoiding collision. These features, along with driver and passenger airbags, made this one of the safest vehicles overall. Research can pay real dividends, both in terms of safety and finances.

This entry was posted on Thursday, March 31st, 2016 at 8:08 am and is filed under Car Buying Adive, car insurance tips, Driving Safety. You can follow any comments to this entry through the RSS 2.0 feed. Both comments and pings are currently closed.