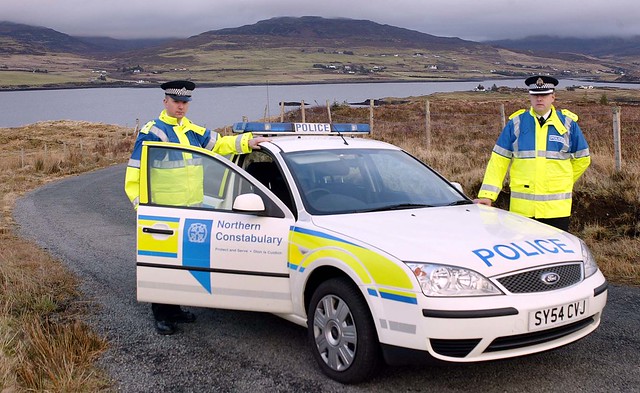 Around 10,964 drivers in the United Kingdom remain on the road in spite of having gained 12 or even more penalty points on their driving licences.

As of July 2018, the penalty points recorded by the Driver and Vehicle Licensing Agency show that 254 drivers have accrued a minimum of 20 points, with 30 drivers having accrued at least 30 points. A staggering 54 points has been accrued by a 44 year old man who lives on the border of South Staffordshire and Wolverhampton, making him the worst offender in the entire country, according to a Press Association analysis.

The government and courts in the United Kingdom have been condemned by Brake, the road safety charity, over the figures, accusing them of allowing loopholes within the law to be exploited by repeat offenders. According to current law, a driver who receives 12 points over the course of three years must go to court and be banned from driving for at least six months. However leniency can be showed by magistrates in cases where motorists would be caused “exceptional hardship” by the ban, such as if being unable to drive would result in them losing their job.

The organisation’s director of campaigns, Joshua Harris, says that the number of repeat offenders that are still allowed to drive in the United Kingdom, in spite of having accumulated at least 12 points on their driving licences, is “hugely concerning”, adding that the government allowing these drivers to exploit the “exceptional hardship” loophole is resulting in unsafe drivers remaining on British roads.

As part of the charity’s Roads to Justice campaign, Brake is calling for this “dangerous loophole” to be urgently closed in order to ensure that any driver who gets 12 points on their licence is disqualified automatically and that the general public is protected, adding that the nation’s road traffic framework is fundamentally flawed. Harris says that driving is a privilege, not a right, and that that privilege should be taken away if it is being exercised in an irresponsible manner. Around 23 in every 100,000 drivers in the United Kingdom have a minimum of 12 points accrued on their driver’s licence.

How are points picked up?

Points on a driver’s licence can be picked up in a variety of ways. Three points can be accrued for relatively minor offences such as the likes of failing to stop when reaching a pedestrian crossing or speeding, but more serious violations, such as drug or drink driving, can pick up as many as 11 points. Points remain on a licence for between four to 11 years, depending on the seriousness of the offence. A spokesman for the Ministry of Justice said that the great majority of drivers that are given 12 penalty points on their driver’s licence do receive automatic disqualification, and that while courts take into account Driver and Vehicle Licensing Agency data to which they have access, sentencing rightly remains a matter for independent judges to decide on, based upon the facts of each individual case.

This entry was posted on Thursday, November 8th, 2018 at 6:53 am and is filed under Driving Safety, Motoring News, UK Driving Law. You can follow any comments to this entry through the RSS 2.0 feed. Both comments and pings are currently closed.