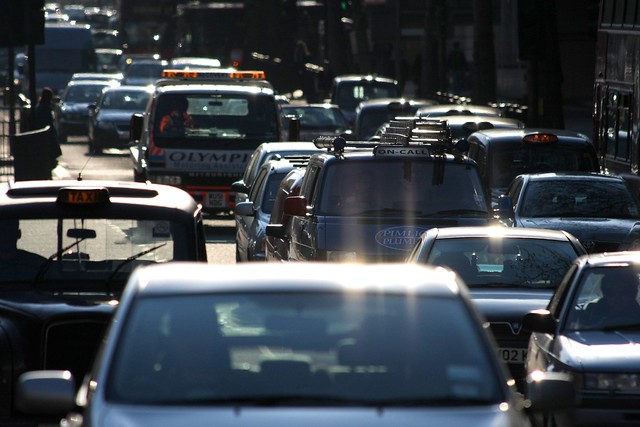 Whether you are just starting out as a learner, or you’ve recently passed your driving test, it’s always good to know more about the whole business of driving. Some of these facts are useful, some are just for fun, and some may surprise even those who’ve been driving for many years.

Most drivers, and learners in particular, wouldn’t want to be without their copy of The Highway Code. As the number of road users continues to increase, road safety becomes even more of a high priority. The Highway Code was first published in 1931 and is constantly on the list of the best selling books. Not surprising, when you consider that the number of road deaths has halved since the code was introduced.

One Test for Cars and Motorbikes

Until the Motor Vehicles Driving Licences Act of 1947, there was just one driving licence for both bikes and cars. Before that time, if a motorcyclist passed the very rudimentary test of their biking abilities, it also entitled them to drive a car.

In the mid nineteen thirties, 63% of the people who took a driving test passed it, but it was a simple test. These days it’s not as easy to pass the driving test as it was, particularly since the theory test was made a prerequisite about thirty years ago. Only just over 47% of learner drivers who took the test in 2013/14 passed it.

Younger drivers pay far higher insurance premiums than those over the age of 25. It may seem unfair, but there’s a reason for it. According to insurance companies, more than a fifth of serious road traffic accidents in 2013 involved at least one vehicle where the driver was under 25.

Number of Vehicles in the UK

There are more than thirty five million vehicles in the UK, a figure that includes buses, coaches, and trucks. The figure, which doesn’t include motorcycles, equates to around one vehicle to every two people in the UK.

Roads in the UK – Passing the Moon

According to an SMMT survey of all the roads in the UK, and what their combined length should be (based on a figure of 245,400 miles) they would reach beyond the moon!

Where the Money Goes

Driving a car can be an expensive business, especially if you are not particularly careful about where, and for how long, you park. Last year authorities issued more than 8 million parking tickets to unwary or unlucky motorists. If you do receive a parking ticket and you think you shouldn’t have been given it, it’s worth contesting the fine as more than half of those who appeal win.

You may think that driving licences have only ever been issued to drivers when they have passed their test, but that is not the case. The original reason for licences was to establish how many people owned a vehicle and who they were – the first licence was issued in 1903.

This entry was posted on Thursday, April 14th, 2016 at 7:45 am and is filed under Driving Test, UK Driving Law. You can follow any comments to this entry through the RSS 2.0 feed. Both comments and pings are currently closed.