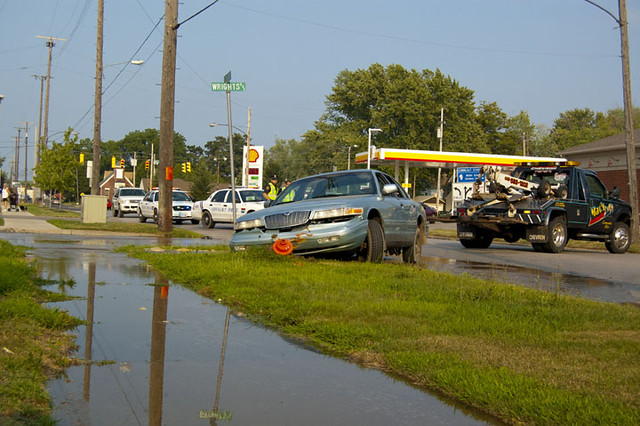 More than £50 million has been saved by young drivers in the United Kingdom over the course of the last five years because of the use of “black box” telematics insurance policies.

These policies see the vehicles of mostly young new drivers fitted with black box devices that are able to measure the times and distances in which the cars are driven, as well as the way they are being driven.

Drivers who agree to the policies often receive a significant reduction on their monthly insurance premiums, with drivers who cover the fewest miles, or who are the most careful when behind the wheel, often seeing a reduction in the cost of their cover over time, while those who drive in a risky manner or who speed may experience an increase in their premiums or even have their policies cancelled outright.

How the study worked

Sheffield based telematics analysis company The Floow, which is also a Direct Line Group technology partner, has conducted a new analysis of around two billion driver miles. It has demonstrated that drivers that elected to choose a telematics policy have saved as much as £50 million in the last five years, because of the ability of the policies to offer a reduction in premiums. Social science and data were made use of by The Floow in order to help to enable this kind of “smarter and safer” mobility, with the collection of telematics data from each second of any journey, including when and where the journey took place – and the way in which the driver behaved while in charge of the vehicle.

This data was then made use of by Direct Line Group so as to provide a greater understanding of the risk represented by each of its drivers, allowing them to be able to offer their customers premiums with greater degrees of accuracy and fairness. In addition to cheaper premiums, drivers who choose telematics policies can also benefit from receiving an overview of the style of their driving, with scores for all of their journeys based upon such factors as smoothness and speed.

Policyholders who receive poor scores for their driving are offered the chance to attend a coaching programme to help them to improve under The Floow and Direct Line scheme. Results so far suggest that those who take the programme have improved their score by an average of 34 percent, based on an assessment of 100 students from the group of drivers who achieved the lowest scores, according to The Floow. Direct Line Group’s head of telematics, Annette Fox. She says that the data obtained enables the company to offer young drivers better premiums while also educating, informing and improving road safety as a whole.

The data is also having a tangible effect on driver safety by encouraging safer driving, which has the impact of helping to prevent accidents from taking place, according to Dr Sam Chapman, who is accountable for data analysis, science, innovation and research at The Floow.

This entry was posted on Thursday, February 28th, 2019 at 6:46 am and is filed under car insurance tips, Driving Safety, Motoring News. You can follow any comments to this entry through the RSS 2.0 feed. Both comments and pings are currently closed.