Driving While Tired: A Major Problem on UK Roads 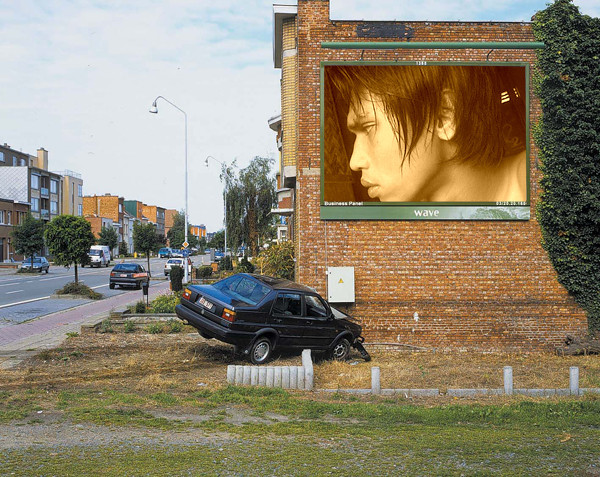 More road accidents within the United Kingdom are caused by drivers who are fatigued than by drug driving offenders, according to new research. Nearly twenty percent of all road accidents on the roads of Great Britain are connected to fatigue, the last reported data from 2015 has revealed, while drugs were responsible for just eighteen percent of such accidents. Forty percent of the fatigue related accidents concerned commercial vehicles, a statistic that points out a major problem with the lack of sleep and long hours worked by the drivers in those industries.

The 2015 Department of Transport figures also show that as many as 68 deaths on British roads were at least in part caused by fatigue, one more than those in which medicinal or illicit drugs were a contributing factor. 435 people also sustained serious injuries, with an additional 2279 people suffering minor injuries as a result of fatigue related accidents. These figures compare to 350 major injuries and 997 minor injuries caused by eight prescription drugs that are limited for ‘risk based’ reasons, and 8 illicit substances. Those apprehended for the drugs related driving offences could face an unlimited fine, a 12 month driving ban and in some cases even a criminal record and prison time.

Tiredness can be responsible for a massive reduction in the reaction times displayed by drivers, and can also impact on concentration and overall alertness. The great majority of fatigue-related driving accidents tend to take place between midnight and 8 o’clock in the morning, according to research. One study suggested that as many as one in six crashes that result in injury or death are related to fatigue, and that those driving around at 6am are twenty times more likely to crash due to falling asleep than those using a motor vehicle at 10am. The most common roads in which accidents relate to driver fatigue are dual carriageways and motorways, due to the lack of driver stimulation and lack of interruptions.

Disturbed sleep or lack of sleep, which can be the result of sleep disorders like insomnia, or life disruptions like busy schedules or a new baby, is another factor that can contribute to driver fatigue. So are stress, irregular sleep patterns caused by work shifts, driving for long periods and some forms of medication. Quiet and comfortable modern vehicles, especially those with cruise control, can also lull tired drivers into falling asleep at the wheel.

The case for a crackdown

A crackdown on driving while fatigued is now being called for by some people, with recommendations for higher punishments to try and dissuade tired drivers. Comparison site scrapcarcomparison.co.uk says that every year thousands of motor vehicles have to be scrapped because of crashes caused by fatigue, and experts believe that more needs to be done to try to combat this dangerous phenomenon. A spokesperson said that, given the rules for alcohol and drugs when driving a motor vehicle, there is a case for similar driving restrictions being laid down in relation to drivers who have insufficient hours of sleep in the day before getting behind the wheel.

This entry was posted on Thursday, October 5th, 2017 at 6:32 am and is filed under Driving Safety, Driving Tips, UK Driving Law. You can follow any comments to this entry through the RSS 2.0 feed. Both comments and pings are currently closed.