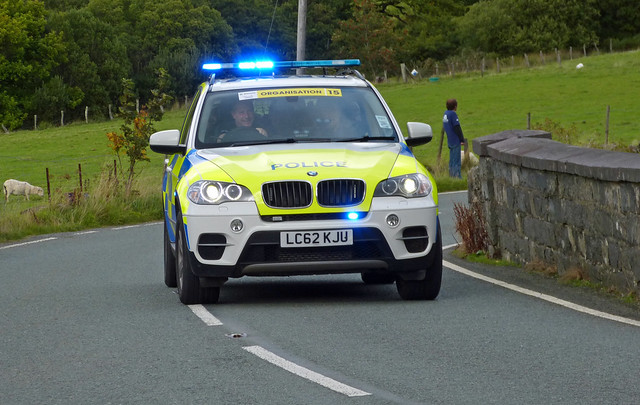 If you drive, then anything that distracts your mind from the road ahead is dangerous. Driver attention is something that people learn from the time they have their first driving lesson. In spite of constant warnings and greater penalties, a significant number of drivers still think that it is OK to use their phone while they are driving.

Turning up the Heat

For some time the police and the government has emphasized the need for more caution on the roads, and stiffer penalties for those caught flouting the rules. Following a recent newspaper report, police increased surveillance on motorists, looking for those who continue to ignore the warnings and penalties for using a mobile phone while they are driving.

While an increasing number of people decry those drivers who do use their mobile phone when they are driving, what people say when interviewed is often completely different to what they actually do. Given recent figures on the number of people using their mobiles while driving, you could be forgiven for thinking that many individuals will say one thing and do another.

While the police may have been active when it came to people using their mobile whilst driving, there seemed to be no clear idea of the extent of the problem. When a popular newspaper looked at the number of people driving whilst using a hand-held mobile, the number who admitted to doing so was frightening. In response to the findings, the police increased pressure on drivers flouting the law on the use of mobile phones. The recent move to catch those breaking the law led to them catching more than fifty drivers an hour, driving while using their mobile phones.

Drivers caught during the crackdown weren’t just responding to incoming calls. Some spent a lot of their time on the road actually making the call in the first place, while others used their phones to check emails – and even to stream content. These drivers were ignoring all the rules of the road that they were supposed to have learned by breaking the law in this way. Even recent changes in the law, such as doubling the amount of the fine imposed for using a mobile while driving, have had little or no effect on many drivers.

During November last year, in just one week of crackdowns on drivers who used their mobile phone while driving, the police stopped 8,000 people. Both the police force and driving agencies are concerned by the fact that so many people won’t or can’t recognise the dangers of driving while their attention is distracted. If numbers continue at the current rate, then mobile phone use could become as lethal as drinking and driving.

This entry was posted on Thursday, March 2nd, 2017 at 6:30 am and is filed under Car, Driving Safety, UK Driving Law. You can follow any comments to this entry through the RSS 2.0 feed. Both comments and pings are currently closed.