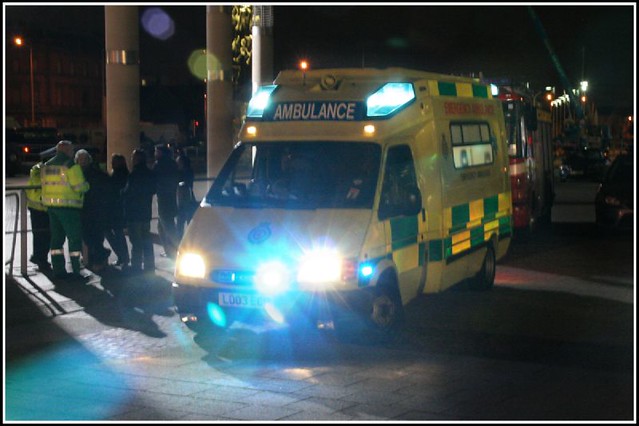 Sensible motorists know that if they plan on driving somewhere, the only safe way of doing so is not to drink and drive. In spite of all the campaigns, and the increasingly severe penalties for those who are caught drinking and driving, too many drivers (and one is one too many) think it’s OK to have a drink and then get into the driver’s seat. The problem is that alcohol increases a person’s feeling of ‘I can do this’ even though accident figures point to the contrary. The only safe way to drive is not to drink alcohol beforehand.

I Won’t Get Caught

All too often people think that because they have got away with drinking and driving, they will continue to do so. The fact is that it’s not just you and your life that are at risk when you choose to drink and drive. The way that you behave, e.g. choosing to drink and drive, affects not only yourself but other drivers and pedestrians. And the likelihood that you will get caught increases all the time.

One of things that the authorities are considering is random stop and checks, to see whether people are driving with alcohol in their blood. A trial of automatic stop and checks in Northern Ireland was extremely successful. A winter drink/driving campaign that took place from 27th November 2015 to January 2nd 2016 resulted in more than two hundred drivers being prosecuted for drinking and driving.

The worst three months of the year for drink driving accidents are November through to January. People who would never contemplate drinking and driving think that providing it’s just the odd time during the festive period, nothing will happen to them.

The NI initiative first took place a year ago when police had a number of checkpoints across Northern Ireland for random stop checks. More than two hundred and fifty people were caught that time. The experiment was repeated in the 2016-17 period, and so far, the police have stopped 270 drivers who had been drinking, twelve more than in the same period last year.

While the number of people killed or seriously injured on the roads overall has fallen steadily in the last few years, there are still too many people killed or seriously injured, and their families affected, because someone chose to drink and drive. Police say that the only way to prevent more families being devastated by a road traffic accident is for everyone to realise they simply cannot drive after they have had a drink.

According to the chief constable of Northern Ireland, everyone should think carefully about taking drugs or drinking alcohol, especially if you intend to drive. Just one road death resulting from a drink driving accident is one too many. The only way to stop more families being devastated, including those of the perpetrator, is never to drive when your senses are impaired, which they are with both drink and drugs.

The success of the above project should encourage the authorities in the rest of the UK to make stop and check systems a regular part of policing our roads.

This entry was posted on Thursday, January 19th, 2017 at 7:14 am and is filed under Driving Safety, UK Driving Law. You can follow any comments to this entry through the RSS 2.0 feed. Both comments and pings are currently closed.