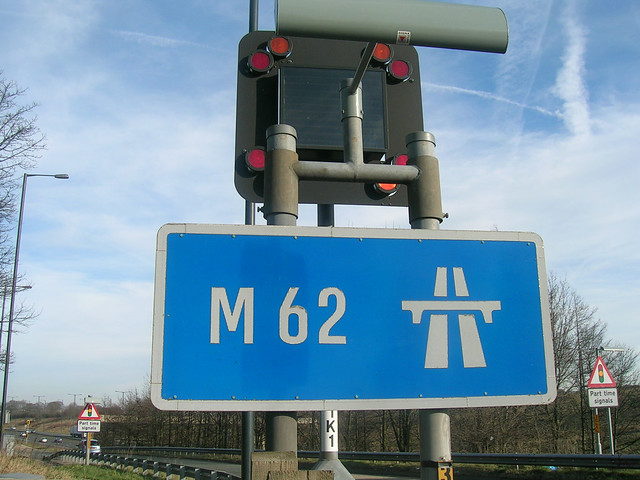 Once you’ve passed your driving test, there’s a strong urge to get out there and cover some serious miles. Driving on the motorway is, in some respects, easier than driving on other roads, but it does require certain skills. A growing number of new drivers now sign up for the Pass Plus training, as this will give you some experience of driving on the motorway.

Most learner drivers are assiduous in learning the parts of the Highway Code that they need to know, to be able to pass their driving test. Most, however, may read through the section on motorway driving, but not in the same way as they studied other sections. The Highway Code can help with information on the speed limits and rules, as well as the layout of the motorway. Even if you’ve taken Pass Plus training, knowing the rules of the motorway as laid out in the Highway Code will make the task easier.

Experienced as well as new drivers don’t find it easy to make the transition from normal city and country road driving to motorway driving. The sheer volume of traffic and the higher speed limits can be quite confusing when you’re not used to it. New drivers need to understand that motorway driving is completely different to other types. The motorway has its own rules and characteristics that make it an entirely different driving environment. As a new driver, you shouldn’t tackle the motorway first time around on your own. If you know that you’ll be using the motorway to get somewhere, then for the first couple of times take a more experienced driver along with you.

If there was to be one golden rule concerning motorway driving, it should be don’t hesitate, make a decision and act quickly. If you do this you will find it easier to move in and out of the traffic; hesitate, and it’s not just your driving that could suffer. Things move much faster on the motorway and you need to be ready to act, while taking account of the other road users. It will take time to get used to the speed that some drivers adopt on the motorway; stay in the first or “slow” lane on the first few drives, to give you time to adapt to the differences. It’s always a good idea to leave at least a two car – or two second – gap between you and the driver in front. Things happen quickly on the motorway and if you have to pull up quickly, that difference will prevent you driving into the back of the vehicle in front.

Make sure that you check your tyre pressure, and oil and water levels before you set off down the motorway. Make good use of your mirrors so that you’re aware of what other drivers are doing. If you do happen to break down on the motorway, then pull over to the far left hard shoulder, out of the traffic stream. Follow these tips and you should stay safe on the motorway.

This entry was posted on Thursday, March 3rd, 2016 at 7:43 am and is filed under Driving Safety, Driving Tips, Learning To Drive. You can follow any comments to this entry through the RSS 2.0 feed. Both comments and pings are currently closed.