Kit Cars: Fancy Building your Own? 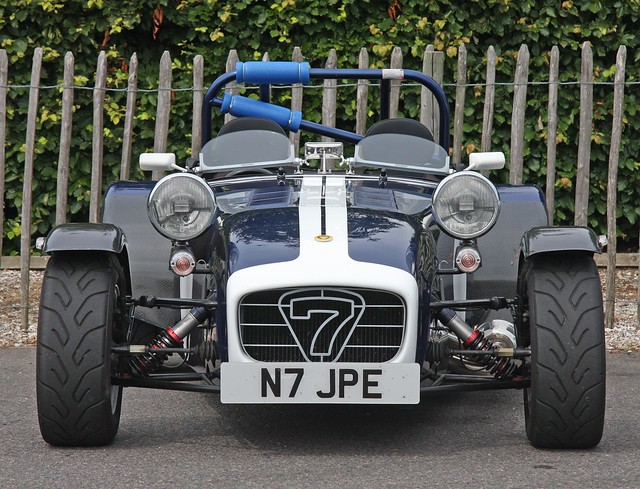 The world of kit cars is a weird but wonderful one, offering enthusiasts the opportunity to create their own motor vehicle. Aside from saving money, the major attraction of kit cars is that they are available in an astonishing variety of different kinds, some of which have to be seen to be believed.

END_OF_DOCUMENT_TOKEN_TO_BE_REPLACED 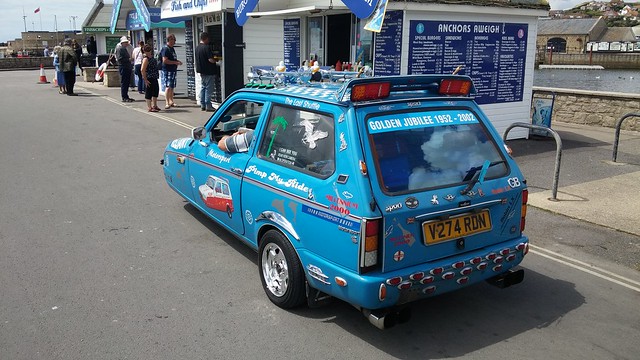 The United Kingdom is a world leader in terms of three-wheelers, and has been for many years, with many of the most iconic vehicles having sold in large numbers in their prime. In the past, motorcyclists did not even need a new driving licence to be able to legally swap two wheeled bikes for three-wheelers, when the time came that they were in need of transportation that was a little bit more family friendly. Three-wheelers remain very popular in the Britain of the 21st century, with the highest regarded classic models shooting up in value in recent times.