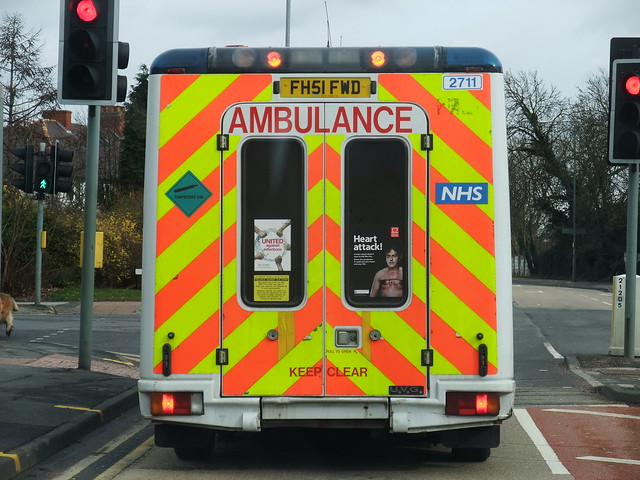 Figures released in 2015 by the RAC Foundation show that one in five qualified young drivers will have an accident within six short months of passing their test.

And that’s not all…

The charity, as well as the Royal Society for the Prevention of Accidents, announced that four teenagers die or are seriously injured each week and as a result, the two organisations want the government to take action.

To explore the effects that road accidents can have on young drivers and their families, the BBC compiled a video report, in which John Maguire interviews a mother and daughter who have lost a family member to a road collision.

The mother, Becky Pain, stated, “It’s nothing a mother should ever have to go through, but I did.”

And her daughter, Isabelle Pain, followed by saying; “It will never go away. It’s a part of your life missing forever. It can be filled with anything else, can’t be replaced with something else. It’s always going to be there.”

Oliver Pain and his passenger, Harry Smith, both died on a country road when Olly lost control of the car. But neither of them were drinking and Olly wasn’t speeding – he was just an inexperienced driver.

Now Oliver’s mother wants people to take action and the driving test to be changed.

“The driving education, licence and the test are outdated. It’s not compliant with the current road conditions that the students and children have to cope with. Other countries have changed because they know it needs to be. Why are we so far behind?” says Becky.

Becky’s not the only one who believes something needs to be done, which is why 18 year old Isabelle, who is now learning to drive, recently made a talk at her school about road safety.

She said, “One little moment and one second can just change a whole persons life and it’s affected me, my family, a couple of my friends who I was really close with and it’s changed everything. I just really wanted to show that.”

So where is it that we really need to improve to prevent situations like this happening as frequently as they do?

The following factors have been proven to affect young drivers and their road safety:

The most at risk are the youngest, which is probably why getting as much experience as possible is vital for youngsters.

A lack of experience is a huge component in road safety and could be improved by offering the chance for learners to gain more real-life driving experience and extra practice time with their driving instructor.

Driving is a huge responsibility, and taking on board passengers can sometimes be dangerous, particularly with young male drivers. Peer pressure can encourage young drivers to drive more dangerously than they would alone, and significantly increases the crash risk.

Young drivers are more likely to text while driving or use their phones without a hands-free device, which is another cause for concern when it comes to road safety. Many believe that updates should be made to practical driving lessons and tests to ensure that young drivers are prepared and aware of how to use safe technology in the car (such as a sat-nav or hands-free).

How would you propose we change the driving test for the better? Use the comments section to have your say!

This entry was posted on Thursday, July 2nd, 2015 at 9:30 am and is filed under Driving Safety, Driving Tips, Learning To Drive, UK Driving Law. You can follow any comments to this entry through the RSS 2.0 feed. Both comments and pings are currently closed.